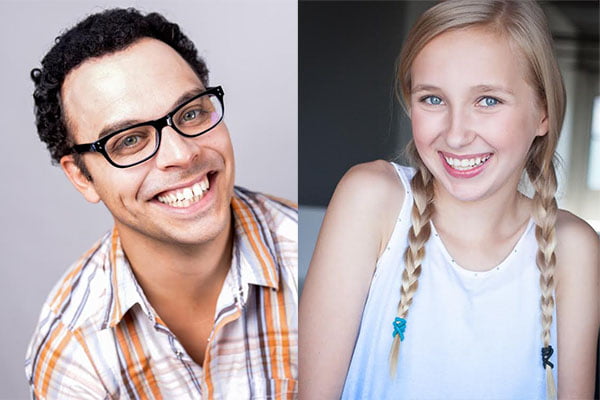 Willy Lavendel books a role on iZombie, episode 313, and Ava Frye recurs on episodes 312 and 313.

iZombie  is an American comedy/drama, horror television series developed by Rob Thomas and Diane Ruggiero-Wright for The CW.

When over-achieving medical resident Liv Moore attends a party that turns into a zombie feeding frenzy, she ends up joining the ranks of the living dead. Determined to pass as human despite her pale appearance and newly listless demeanor, Liv forms a plan to resist her drive to consume fresh human brains by taking a job at a coroner’s office, where she can secretly snack on the brains of corpses delivered there. Soon discovering that she absorbs the memories of those she feeds on, she finds new purpose by posing as a psychic and working with a detective to help solve their murders.

IZombie has been renewed for a third season of 13 episodes, which is set to premiere on April 4, 2017. 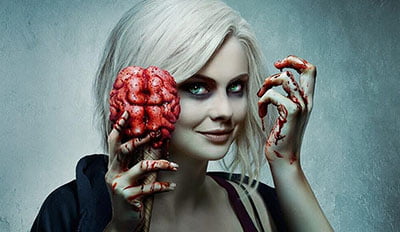 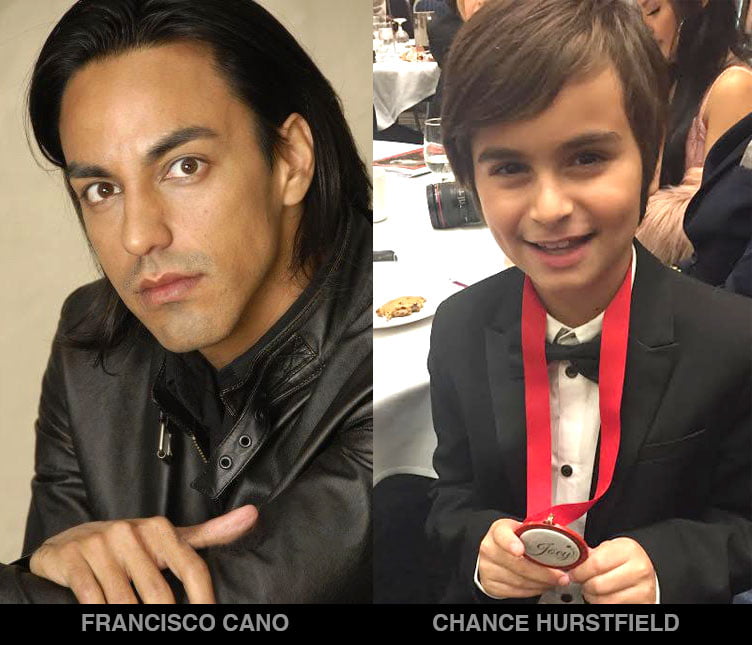 Francisco Cano has been awarded a role on the animation series Nina’s World, episode 202B,
and Chance Hurstfield continues with his lead role on the series.

“Nina’s World” is an animated series that debuted in 2015 on NBC Universal’s Sprout network.
It tells the story of imaginative six-year-old Nina and her best friend Star as they explore their vibrant and colourful neighbourhood!

Rita Moreno, the multi-talented actress who had a key role in the PBS children’s series “The Electric Company” and who has won an Oscar, an Emmy, a Tony and a Grammy is the voice of “Abuelita”, the grandmother of the show’s title character, who helps the six-year-old at the centre of the story navigate childhood and learn about her culture. Newcomer Isabella Farrier voices the role of young Nina. 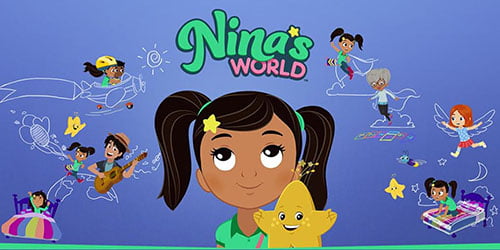 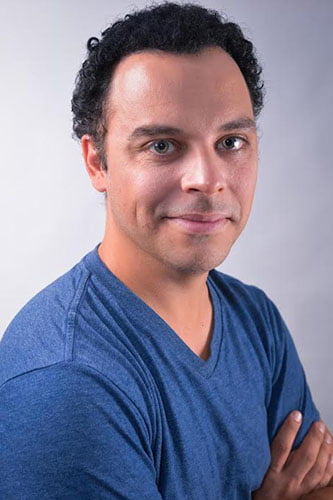 Girlfriends’ Guide to Divorce is an American comedy-drama television series developed by Marti Noxon for the American cable network Bravo. Based on the Girlfriends’ Guides book series by Vicki Lovine, the series revolves around Abby McCarthy, a self-help author who finds solace in new friends and adventures as she faces an impending divorce. Lisa Edelstein portrays the main character Abby.

Produced by Universal Cable Productions, it is the first original scripted series for Bravo. On April 13, 2016, it was announced that Bravo had renewed the show for a third, fourth and fifth season, effectively concluding the series thereafter. 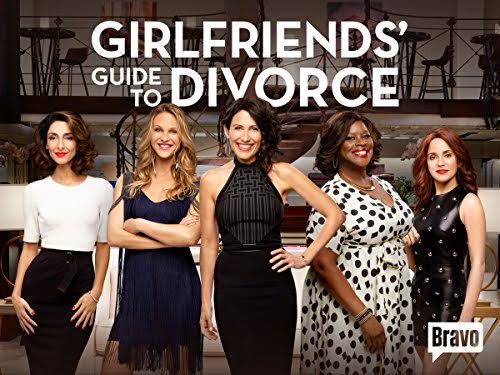 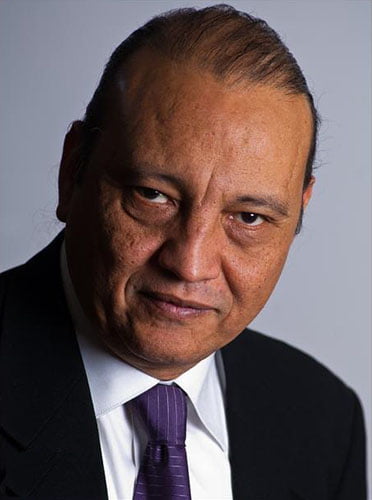 Synopsis – A police detective in 2016 discovers that she is able to communicate with her father via a ham radio, despite the fact that he died in 1996. 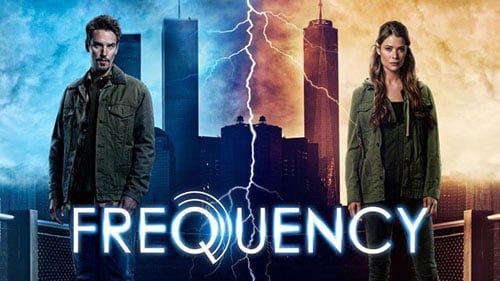 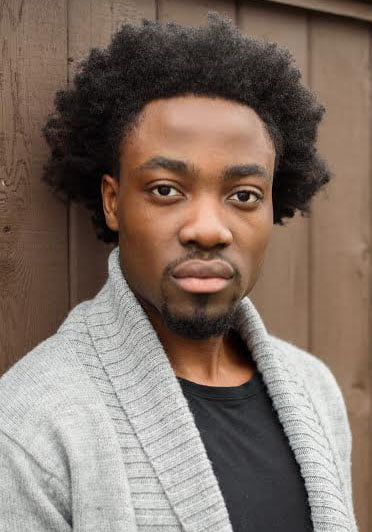 Jason Bempong books in-house corporate video for “In House” use. 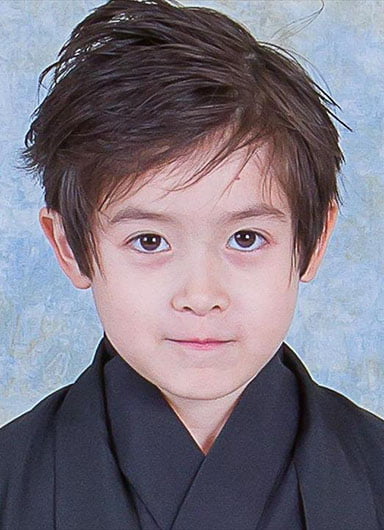 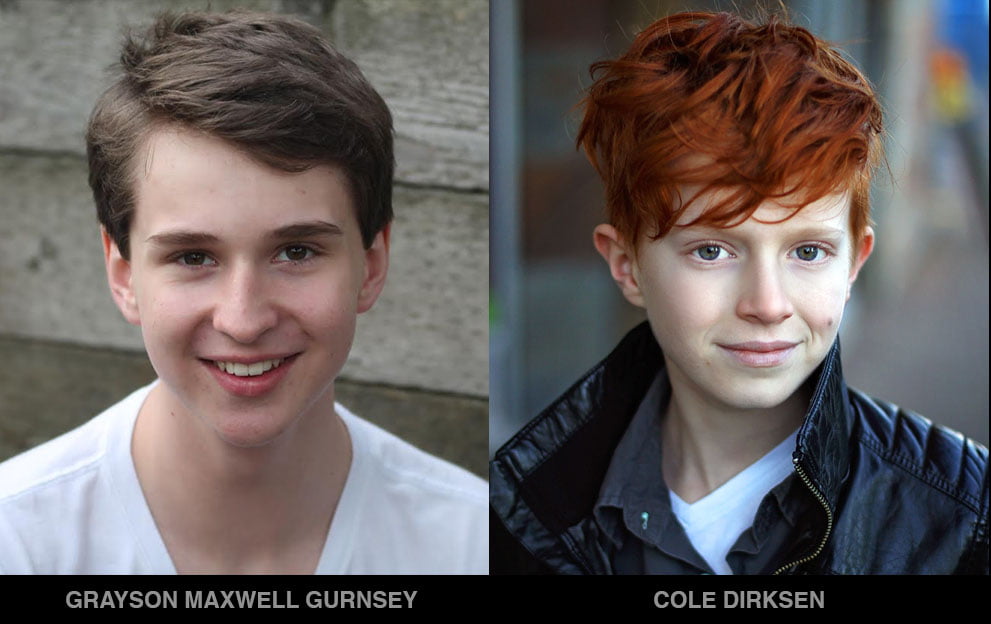