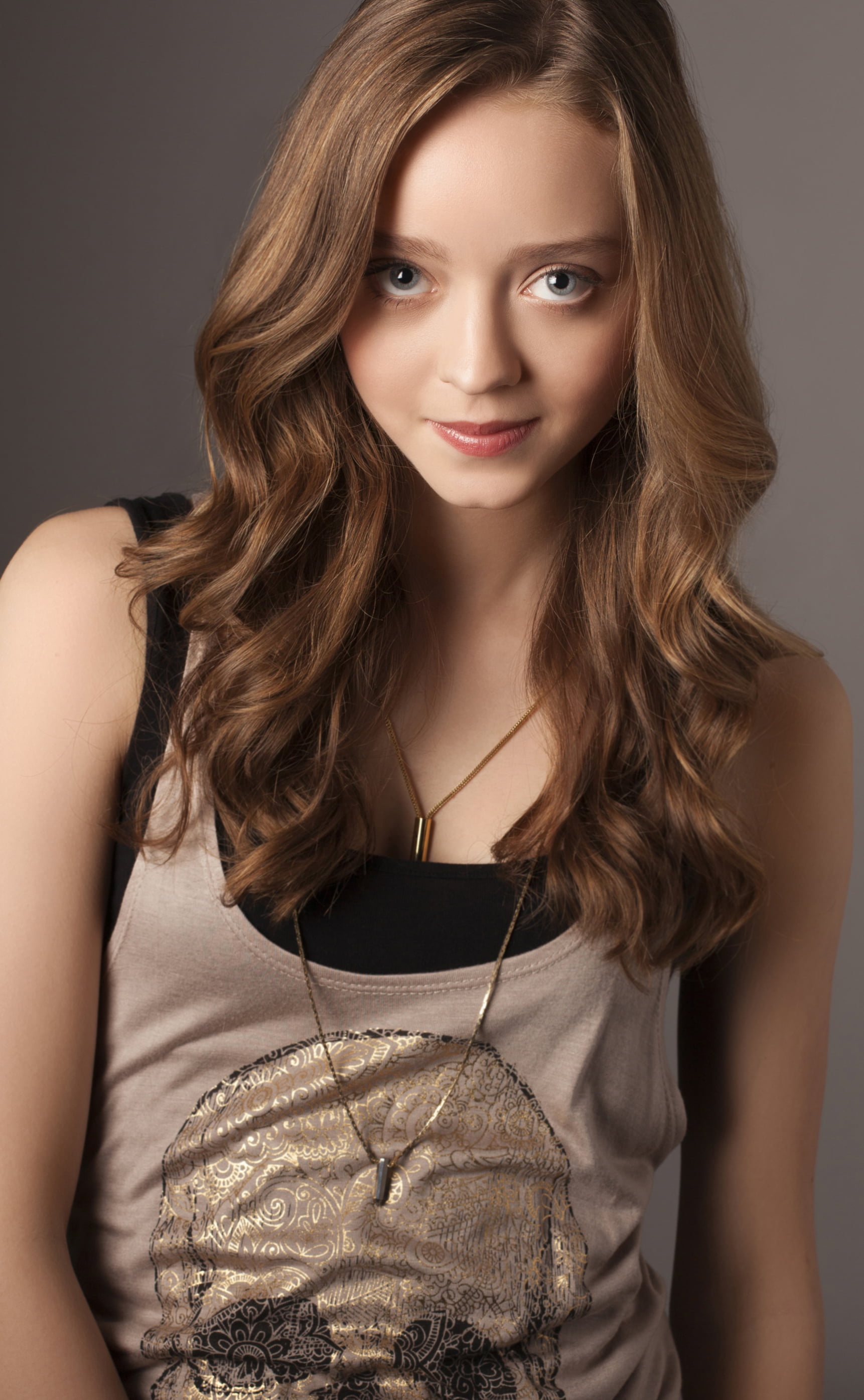 Madeleine Arthur will star in the new series “The Family“.

The Family follows the return of a politician’s young son who was presumed dead after disappearing over a decade earlier. As the mysterious young man is welcomed back into his family, suspicions emerge—is he really who he says he is? 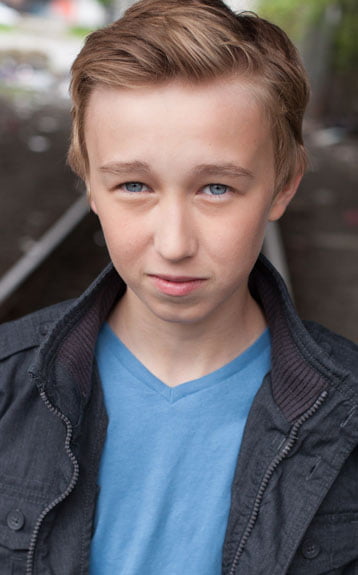 Ruairi MacDonald books a recurring role on Amazon’s series “Man in the High Castle“, a chilling look at an alternate history where the Second World War ended badly for the Allies.


What if the Nazis had won? That’s the chilling premise of “The Man in the High Castle”, based on a novel by Philip K. Dick, and executive produced by Ridley Scott (Blade Runner), it became Amazon’s most-watched pilot ever and will now be expanded into a full series to be shown online.

Set in 1962, this alternate version of Earth history, has the forces of Japan and Germany winning the second World War and dividng the USA into puppet states, the Japanese on the west coast and the Nazis on the east, with a neutral zone in the middle. 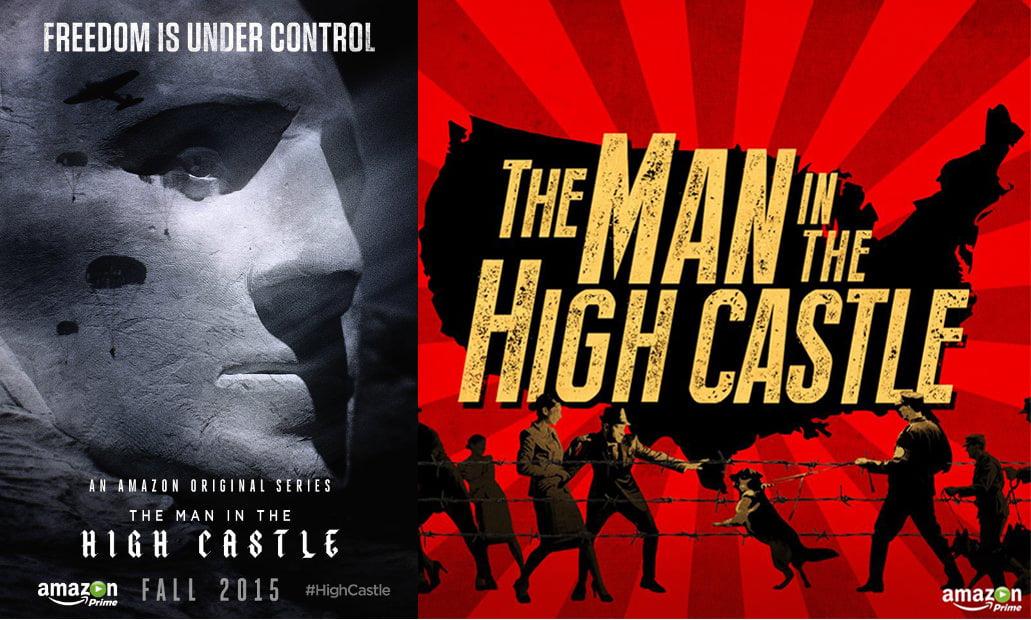 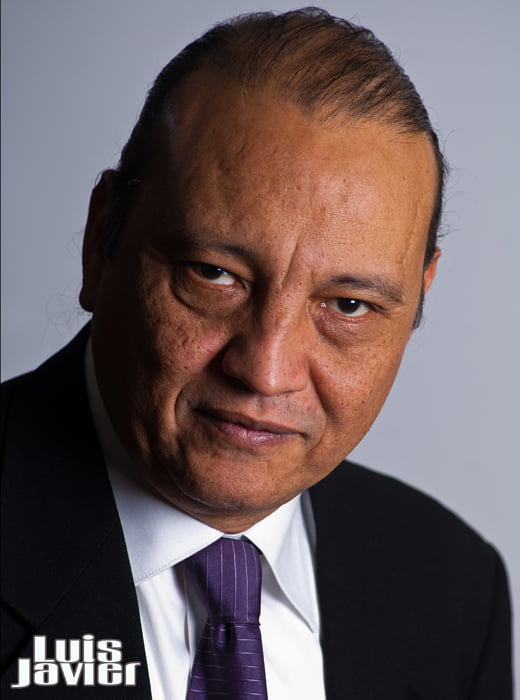 Set in Los Angeles, the series follows a divorced male teacher, a female guidance counselor, and her two children – a son and a daughter – in the zombie apocalypse.

In this epic action packed “companion series”/prequel we learn how the zombie outbreak happens with a whole new cast and a lot of twists and turns throughout.

Kim Dickens as Madison, a high school guidance counselor and a single mother to Alicia and Nick.  Cliff Curtis as Travis, Madison’s fiance and a divorced teacher who shares custody of his son Chris with ex-wife Liza.  Frank Dillane as Nick, Madison’s college-flunk out son who is battling a drug problem.  Alycia Debnam-Carey as Alicia, Madison’s high-achieving and ambitious daughter who is in a relationship with her jock boyfriend Matt.  Elizabeth Rodriguez as Liza, Travis’s ex-wife and mother to their son Chris. A free-spirited bohemian type. 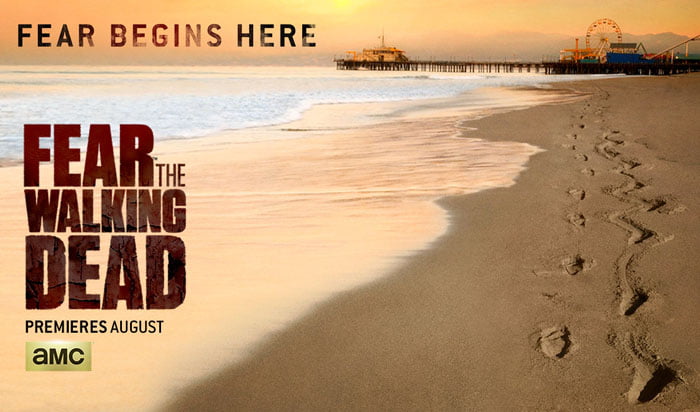 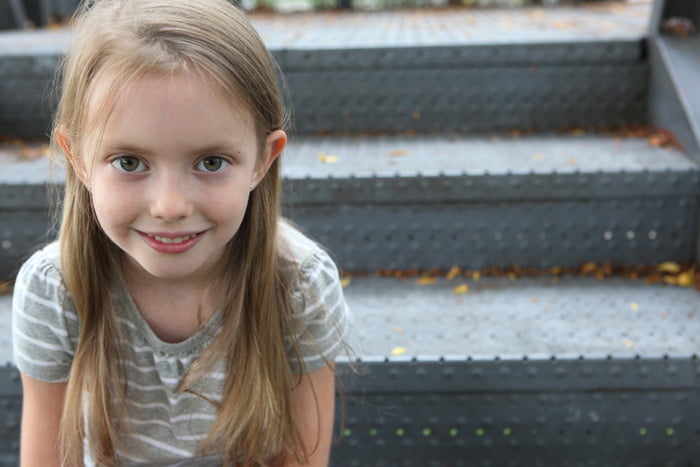 Hannah Longworth has wrapped on the MOW – Cradle of Lies.

An abused wife leaves her alcoholic husband and moves with her children to another town. There their lives become entwined with another family in trouble. 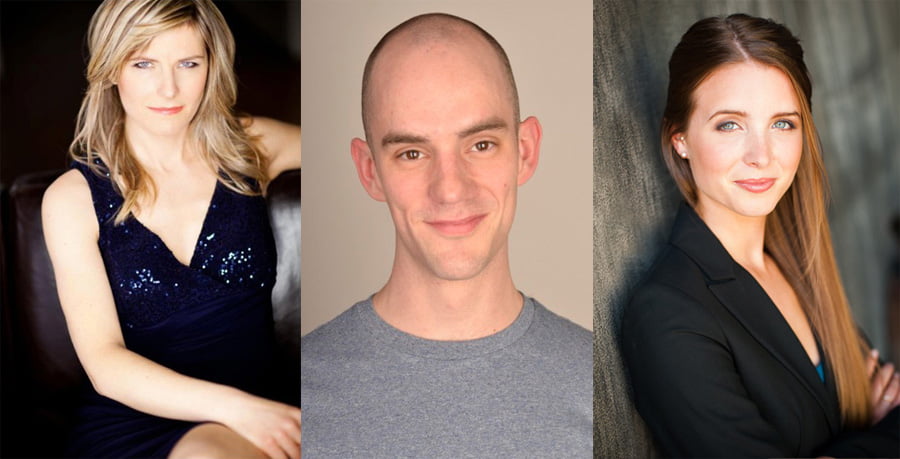 Holly Barkwell (left) books a commercial for Ricky’s Restaurant for BC Alberta markets.