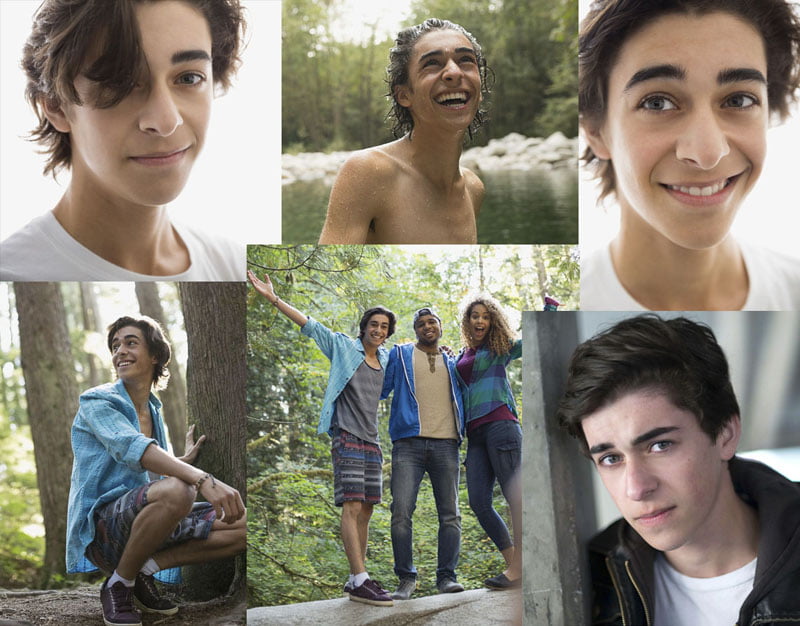 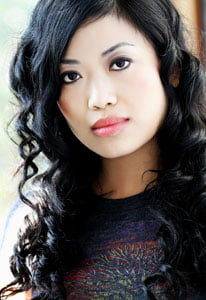 Quynh Mi books a role on The Flash!

The Flash is an American television series airing on “The CW“. It is based on the DC Comics character Flash (Barry Allen), a costumed superhero crime-fighter with the power to move at superhuman speeds. It is a spin-off from the series “Arrow“.  The series premiered in North America on October 7, 2014, where the pilot became the most watched telecast for The CW.
This Action adventure drama focuses on Barry Allen who wakes up 9 months after he was struck by lightning and discovers that the bolt gave him the power of super speed. With his new team and powers, Barry becomes “The Flash” and fights crime in Central City. 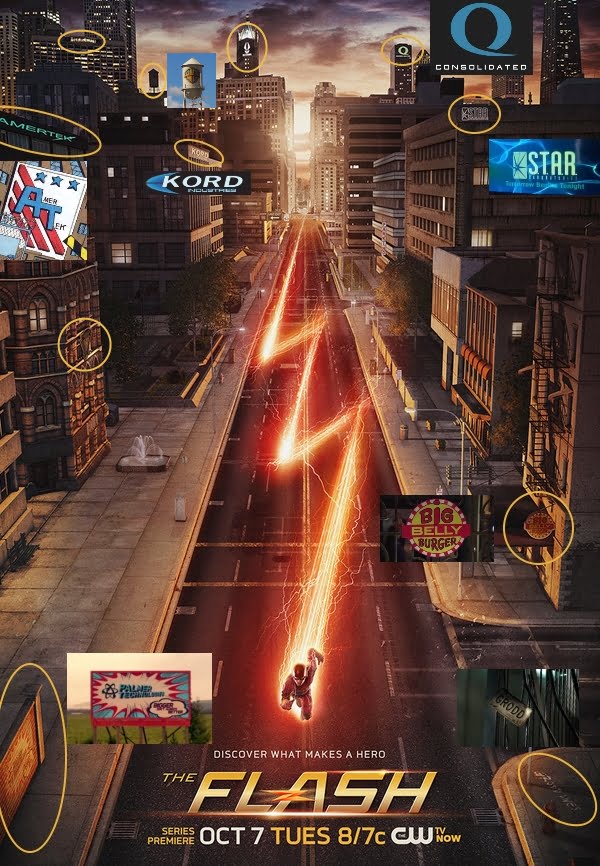 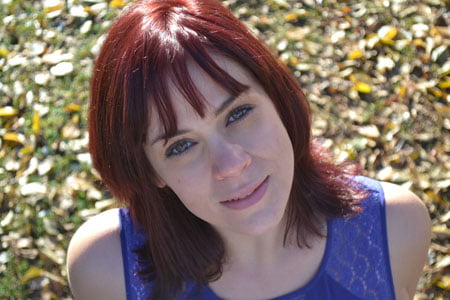 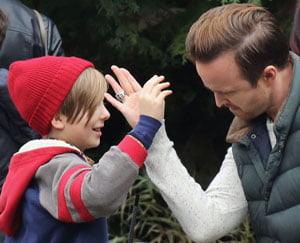 Check out the full story. http://www.justjared.com/photo-gallery/3229139/aaron-paul-slams-toys-r-us-for-taking-away-breaking-bad-toys-12/

And we couldn’t be more thrilled!!  Our own Aiden Longworth has been chosen for the title role in the feature film “The 9th Life of Louis Drax“. Veteran award-winning actors, Molly Parker, Oliver Platt and Barbara Hershey also join the previously announced cast including Jamie Dornan (Fifty Shades of Grey), Aaron Paul (Breaking Bad) and Canadian actress Sarah Gadon (Cosmopolis).

Read all about it!
http://www.miramax.com/subscript/the-9th-life-of-louis-drax/ 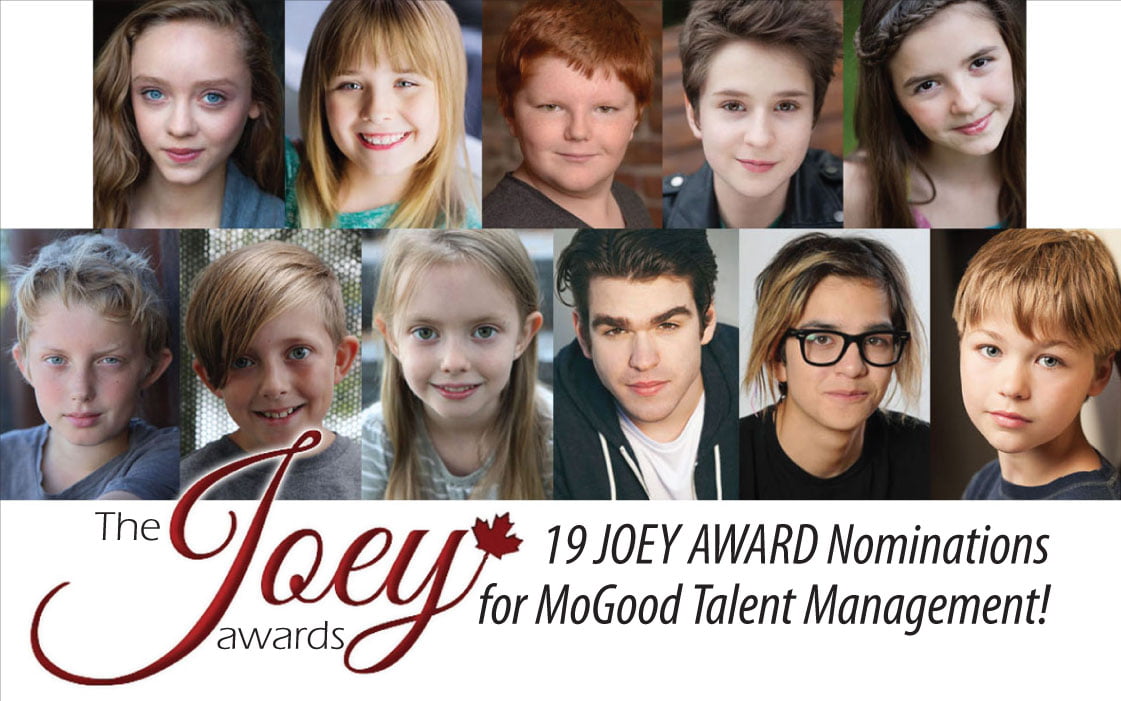 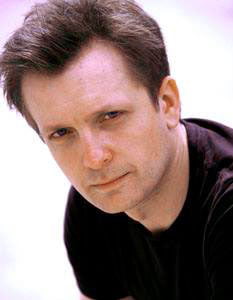 CONGRATULATIONS to Darcy Fehr who just won the award for Most Outstanding Performance by a Male Artist – Theatrical for his role in Feature Film “Euphoria” at the 2014 ACTRA Awards!!!!

EUPHORIA is a coming-of-age drama, where two two road stories unfold about one person – a little girl Lily who’s taken away from home by her mother and Michelle, who traces the journey back after many years. 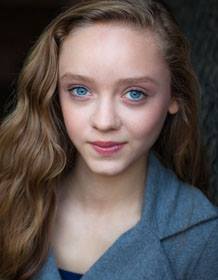 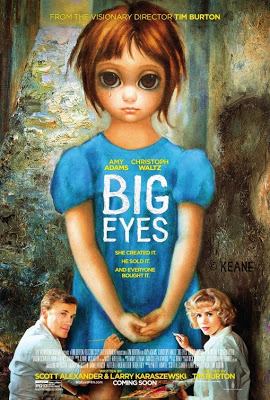 Based on a true story, “Big Eyes” is a drama centered on the awakening of the painter Margaret Keane, her phenomenal success in the 1950s, and the subsequent legal difficulties she had with her husband, who claimed credit for her works in the 1960s.”

The film will open in theaters on Christmas Day, 2014.