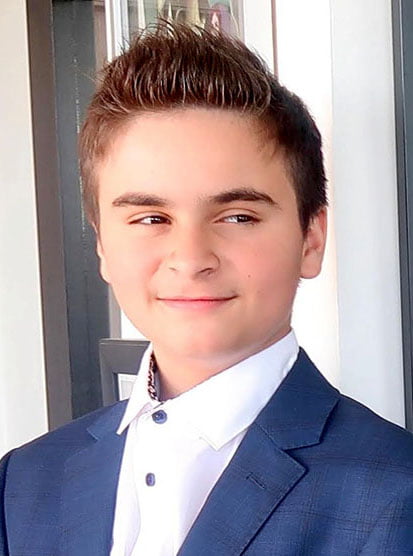 The Bravest Knight has won the GLAAD Media Award in the Outstanding Kids & Family Programming category.

Hulu’s animated series is a story of a young pumpkin farmer named Cedric, as he attempts to become the greatest knight who ever lived. Now grown and married to the prince of his dreams, Sir Cedric recounts his fairytale adventures to his adopted daughter Nia, showing her the paths and pitfalls that await her on the way to knighthood. Accompanied by his best friend, a bridge-less troll named Grunt, Cedric’s lifelong quest to fulfill his destiny takes him through a world of witches and giants, and ends with the toughest challenge of all: Teaching his daughter to do the same. 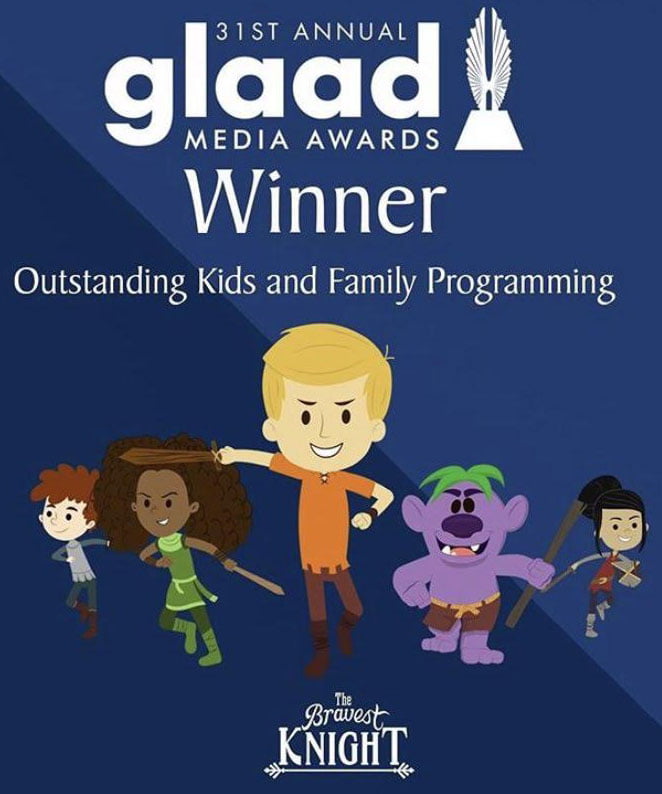 Bravest Knight is one of the first children’s animations to feature racial and sexual minorities. 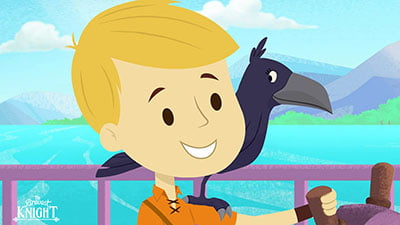 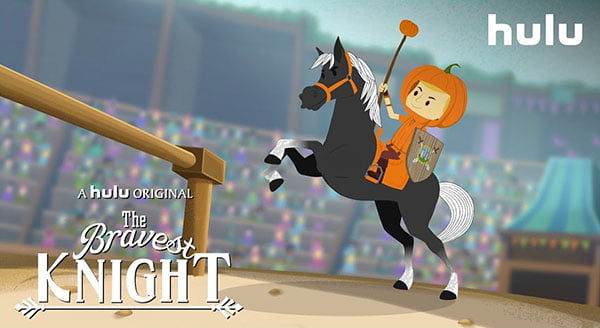 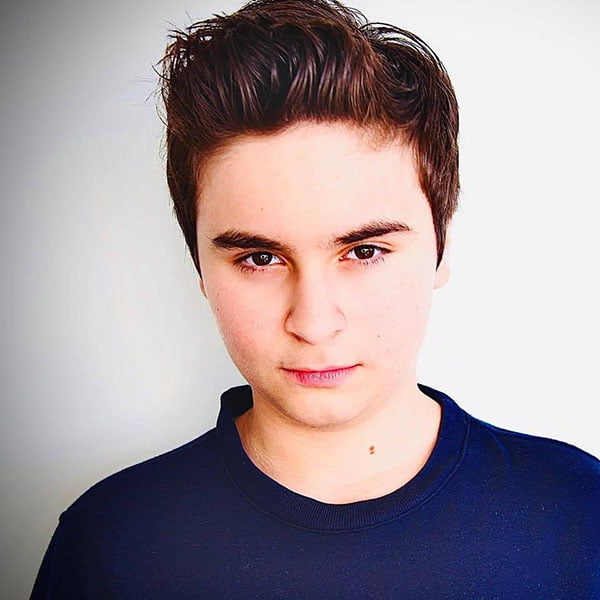 My baby boy won a Leo Award! I'm so proud of you, Chance! You are capable of achieving anything and everything you set out to acheive in this world! I love that you know this.I also love and appreciate that you feel that your Uncle Bert made this happen from Heaven. You're such a beautiful little man with a beautiful heart. You have many, many angels looking out for you, and yes, thank you Uncle Bert for making this happen on the other side. Sorry that Covid-19 turned this into a Virtual Awards Show this year as I know you love the lights and energy of a crowded theatre! Next year, little man! It's just really, really wonderful that you still got to be a part of it all! I can't wait to hug you and celebrate once I finish quarantining!I'm so proud of you son! Always, so proud! ❤️?❤️ 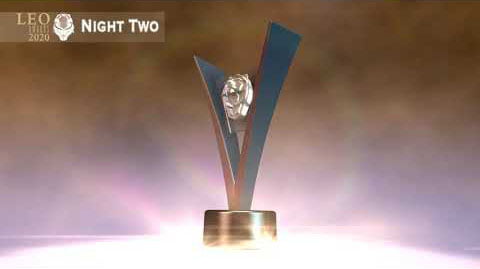 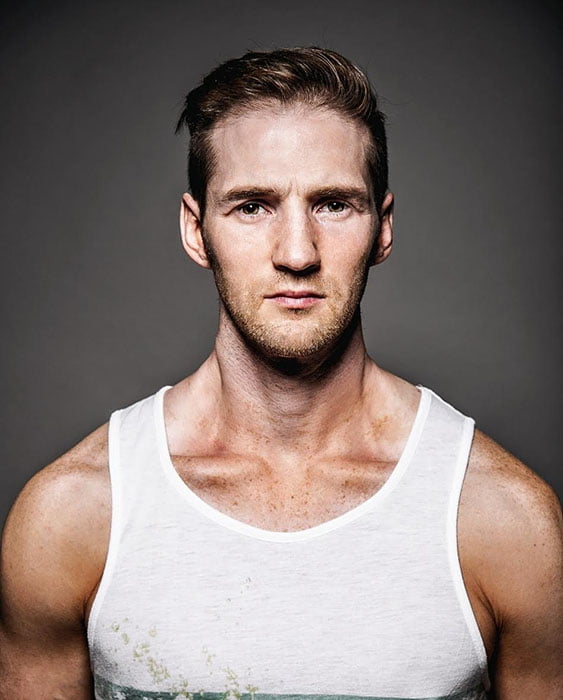 Ron Wear has booked a role in Episode #511 of Van Helsing, Season 5.

“We are thrilled to be able to bring the amazing Van Helsing saga to a close. This could not have been done without the support of our incredible cast, crew, Syfy, Netflix and Super Ecran.”

Syfy has given a 13-episode order for Van Helsing Season 5. With the finish line now clearly on the horizon, the series will be able to properly conclude its story, which has greatly evolved its mythology from an initial concept centered on Vanessa Van Helsing (Kelly Overton), who, bearing an innate ability to combat (and even cure) vampires, was brought back to life to serve as humanity’s last hope in a post-apocalyptic near-future. 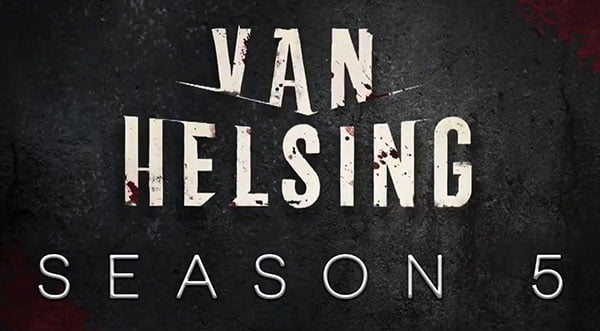 STORYLINE:
Van Helsing is an American-Canadian dark fantasy horror drama television series, overseen by provocateur playwright-filmmaker Neil LaBute, which premiered September 23, 2016 on Syfy in the United States. The series follows Vanessa Helsing (played by Kelly Overton) daughter of famed vampire hunter Abraham Van Helsing, who wakes up after a five-year coma to discover a vampire-controlled world. She soon learns that she possesses a unique blood composition that makes her immune to vampires and able to turn the creatures into humans. That power puts humanity’s last hope to return the world to how it once was before the vampires took over in Vanessa’s hands. The series premiered on Netflix December 23, 2016″

The network is hopeful the series will air in late Fall or early Winter. 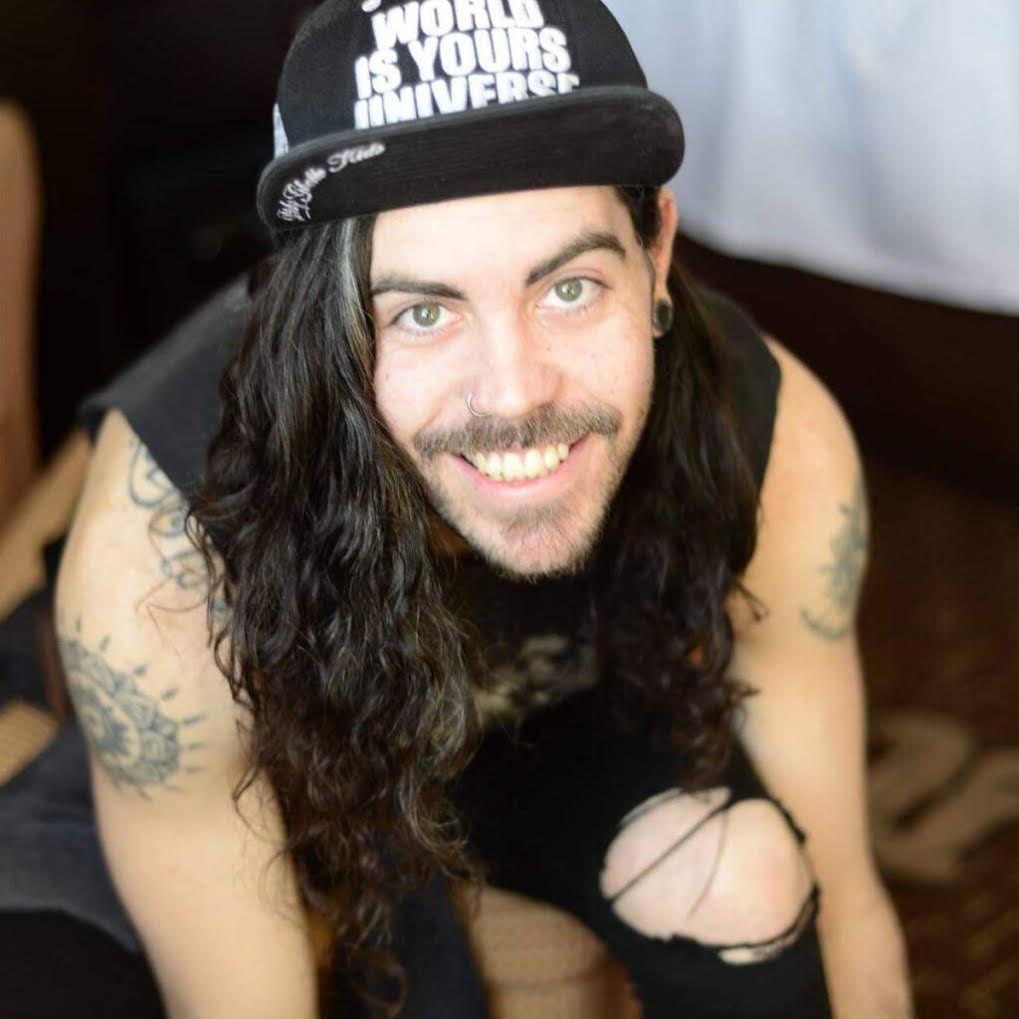 Laban Pitman-Johnson will be filming a role in episode # 104 of Family Law early next month.

Set to premiere on Global later this year, the 10-episode, one-hour drama follows a group of flawed family members who reluctantly work together at their father’s law firm in downtown Vancouver. The legal procedural stars a talented all-Canadian cast including: Jewel Staite (Firefly), as recovering alcoholic Abigail ‘Abby’ Bianchi; Victor Garber (DC’s Legends of Tomorrow) as Harry Svensson, Abby’s estranged father and head of the firm; Zach Smadu (The Expanse) as Daniel Svensson, Abby’s half-brother who is displeased to be working with Abby; and Genelle Williams (The Expanse) as Lucy Svensson, Abby’s half-sister and considered dad’s favourite child. Additional casting will be announced at a later date.

“We are honoured to partner with SEVEN24 Films and Lark Productions on this new, powerhouse drama set in Vancouver,” said Lisa Godfrey, Vice President Original Content, Corus Entertainment. “With humour, heart, and broad appeal, we were instantly drawn to Family Law’s original concept – an imperfect family of lawyers helping other flawed families – and are proud to add it to Global’s roster of hit series.”

“Corus’ incredible passion and commitment to the series has allowed us to bring these captivating characters to an audience in Canada and around the world,” said Jordy Randall, Executive Producer, SEVEN24 Films. “We’re so excited to be able to showcase the humour and emotion that Susin Nielsen’s unique voice has instilled in Family Law.”

Set in Vancouver, Canada, Family Law follows lawyer and recovering alcoholic Abigail ‘Abby’ Bianchi (Staite) struggling to put her career and family back together after hitting rock bottom. As a condition of her probation, Abby is forced to work at her estranged father’s (Garber) firm, Svensson and Associates, and practice in family law for the first time while forging new relationships with the half-brother (Smadu) and half-sister (Williams) whom she’s never met. The result is a dysfunctional family law firm operating to help other families with their own dysfunctions. 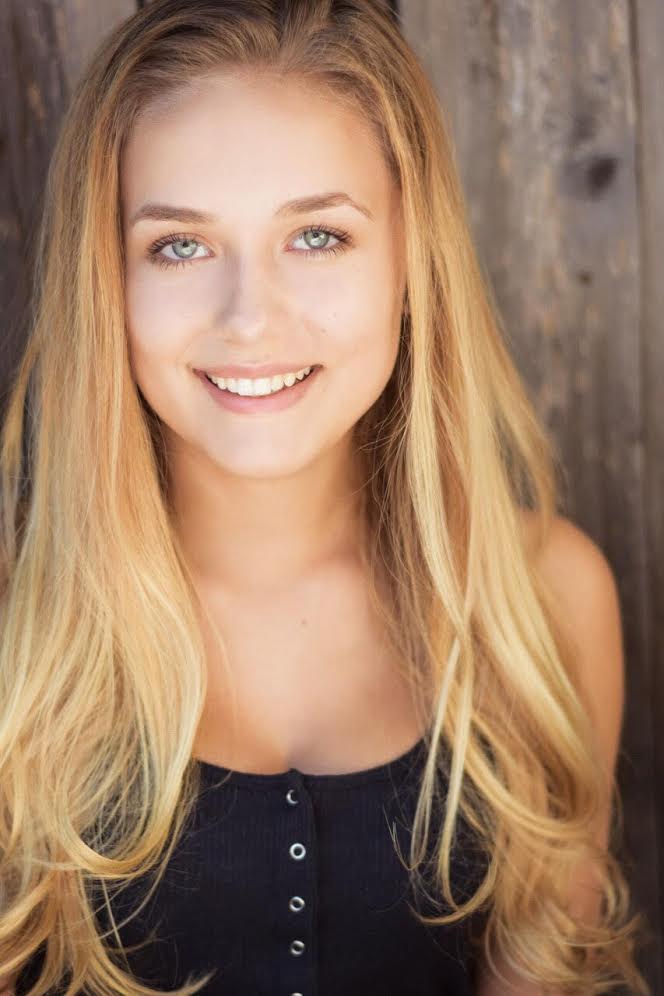