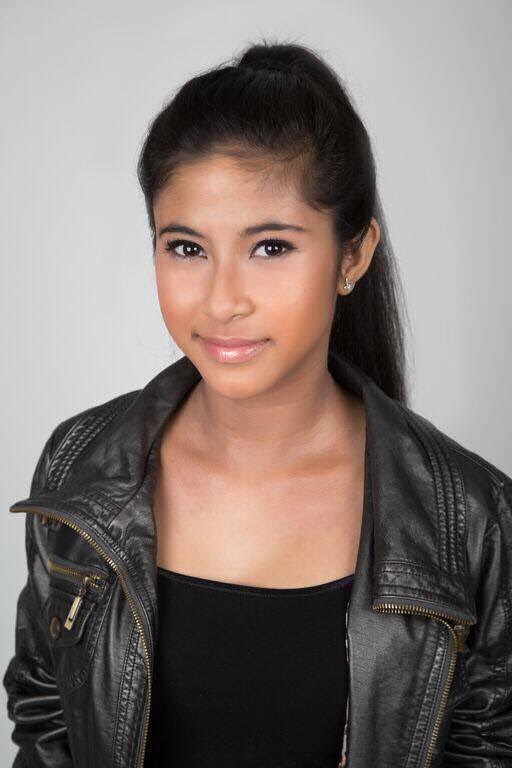 Lea Matina is busy filming a role in the pilot “The Trustee“.

Orange Is the New Black alumna Laverne Cox has been tapped as the co-lead alongside Meaghan Rath in The Trustee, ABC’s comedic one-hour pilot  The Walking Dead alum Michael Cudlit and The Mentalist alum Tim Kang also co-star.

Written by Scherick and Ronn and directed by Michael Engler, The Trustee is described as a fun, female buddy cop comedy about Eliza Radley (Rath), a driven but stubborn detective who finds unlikely help from her precinct’s trustee, Amanda Jones (Cox) a larger-than-life ex-con finishing out her prison sentence doing menial tasks for the police department. Though these two have completely opposing views on crime and punishment, a highly entertaining and successful partnership is born. 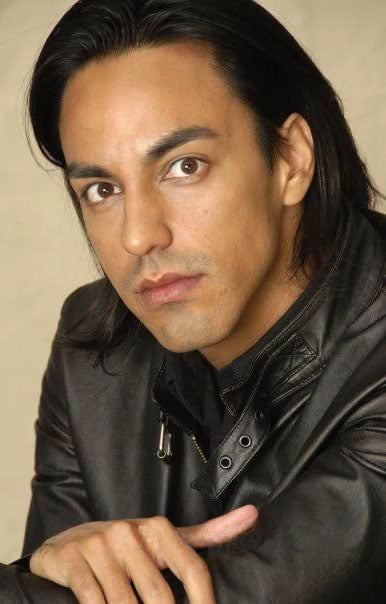 Congratulations to Francisco Cano for booking a role in the Lifetime MOW, “Menendez”.

Based on the true story, the movie explores the inner lives and motivation behind the murders of entertainment executive Jose Menendez and his wife Kitty at the hands of their sons Lyle and Erik in 1989. In the months that followed the killings, Lyle and Erik spent their inheritance lavishly, adding to investigators’ suspicions that they were involved in the parents’ deaths. After months of guilt consumed Erik, he confessed to the murders to his psychologist, leading to the eventual arrests of him and older brother Lyle. 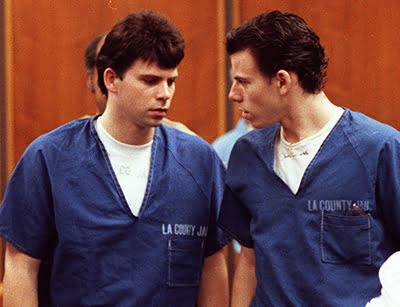 FILE–Lyle, left, and Erik Menendez leave the courtroom in Santa Monica, Calif., in this Aug. 6, 1990 file photo. The brothers were found guilty of first-degree murder and conspiracy Wednesday, March 20, 1996, of the August 1989 murders oftheir parents in their second trial in the Van Nuys Superior Court in Los Angeles. (AP Photo/Nick Ut, File)

Their Los Angeles trial became a national sensation as the public devoured court testimony and the brothers testified that the murders were driven by a lifetime of sexual abuse by their father. After a mistrial and deadlocked jury, the brothers were later re-tried and convicted of two counts of first-degree murder and sentenced to life without parole. Erik and Lyle remain incarcerated today, serving their time in separate prisons nearly 30 years since murdering their parents.

Parker Brando has booked a role on Lucifer, episode #221.

Lucifer is an American fantasy police procedural comedy-drama television series developed by Tom Kapinos that premiered on Fox on January 25, 2016. Fox renewed the series for a second season, which premiered on September 19, 2016.

Based on characters created by Neil Gaiman, Sam Kieth and Mike Dringenberg, this series follows Lucifer, the original fallen angel, who has become dissatisfied with his life in hell. After abandoning his throne and retiring to Los Angeles, Lucifer indulges in his favorite things (women, wine and song) — until a murder takes place outside of his upscale nightclub. For the first time in billions of years, the murder awakens something unfamiliar in Lucifier’s soul that is eerily similar to compassion and sympathy. Lucifer is faced with another surprise when he meets an intriguing homicide detective named Chloe, who appears to possess an inherent goodness — unlike the worst of humanity, to which he is accustomed. Suddenly, Lucifer starts to wonder if there is hope for his soul.

When her high school boyfriend, a superstar baseball player, returns to town, a single-parent finds the inspiration to reinvent her struggling diner… and revisits the past to find something even better for the future. Stars Nikki Deloach and Andrew Walker.

The new action-horror series Van Helsing has been renewed for a second season on Syfy. The hour-long drama premiered Friday, September 23 and will return for 13 all-new episodes,  Production started Jan 2017. 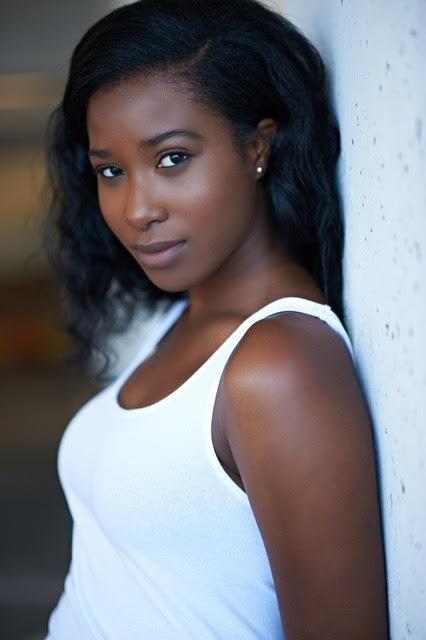 Sheema is a character that was introduced in episode 4 of Season One of Syfy’s Van Helsing . She is the sister of Mohamad and is a member of the Portland Human Resistance.

Van Helsing is an American-Canadian dark fantasy horror drama  The series was originally slated to premiere in Canada on Super Channel, but because of Super Channel’s ongoing bankruptcy proceedings the series was ultimately dropped from their schedule and instead premiered on Netflix on December 23, 2016.
Kelly Overton plays the titular character of the series, which was inspired by Zenescope Entertainment’s graphic novel series Helsing. 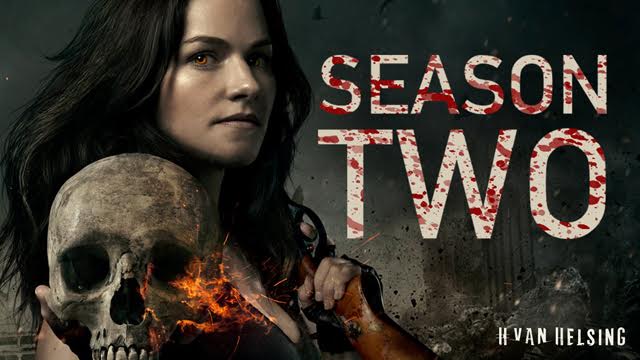 Vanessa Helsing, distant relative of famous vampire hunter Abraham Van Helsing, is resurrected only to find that vampires have taken over the world. 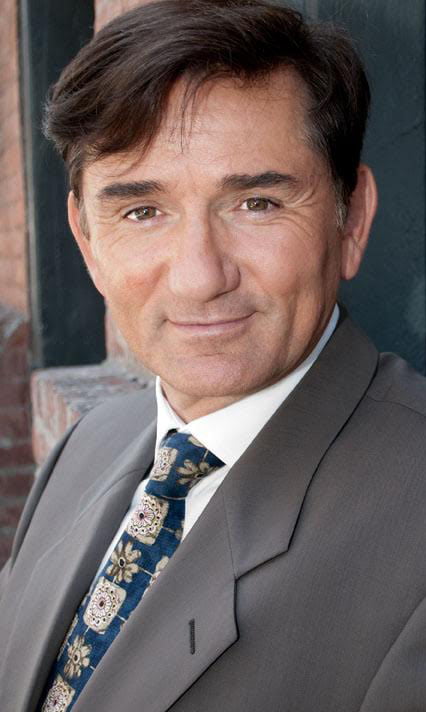 UnREAL is an American drama television series that premiered on Lifetime on June 1, 2015. It stars Shiri Appleby as a young reality television producer pushed by her unscrupulous boss (Constance Zimmer) to swallow her integrity and do anything it takes to drum up salacious show content. The show was created by Marti Noxon and Sarah Gertrude Shapiro, and was inspired by Shapiro’s award-winning independent short film Sequin Raze.

Unreal has received critical acclaim from critics  and was picked up for a second season in July 2015. The second season premiered on June 6, 2016.  On June 2, 2016, the series was renewed for a third season ahead of the season 2 premiere.

Reality shows are often full of drama, but in the case of dating show “Everlasting”, there may be more drama behind the scenes than there is in front of the camera. Executive producer Quinn commands her staff to get dramatic and outrageous footage for the show, which forces young producer Rachel to manipulate the relationships among the contestants to get the show’s final cut to match Quinn’s vision of it. As the show’s featured singles look for their dream mates, staff members deal with their own romantic predicaments behind the scenes. 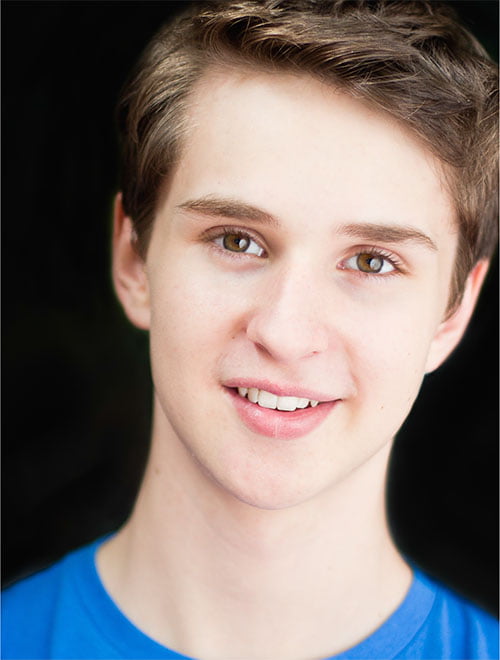