Jaiden Lanji-Brown, Emmanuel Bempong and Maegan Cortens have all booked a generic 3D Likeness Scan in Project Maple, a video game for EA. 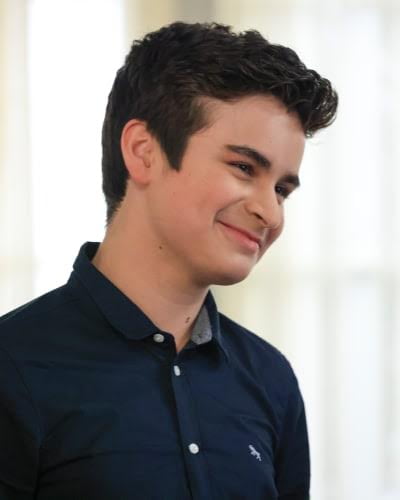 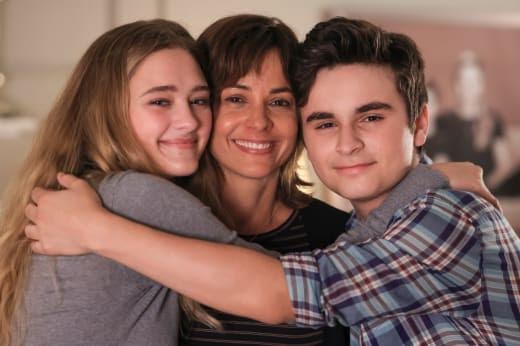 The plotline of the entire season has not been revealed, but the network recently shared the synopsis for Episode 1 of Season 4 and it reads, “Gary struggles in the aftermath of his encounter with Peter. Meanwhile, Regina and Rome put on a united front following the closure of Someday and the deportation of Tyrell’s mother. Sophie deals with mixed emotions surrounding her mother while Delilah faces a difficult decision. Eddie inches closer to finding out who caused the accident, and Maggie navigates a new career opportunity on the season four premiere.”
https://www.youtube.com/watch?v=I2folPOtPRk&t=11s 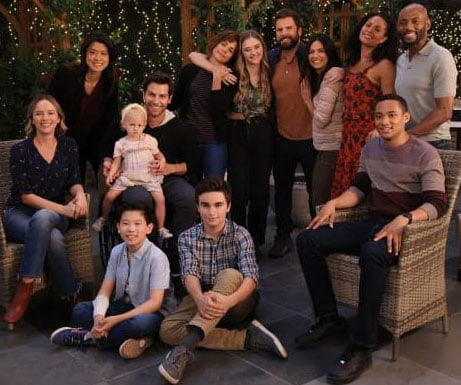 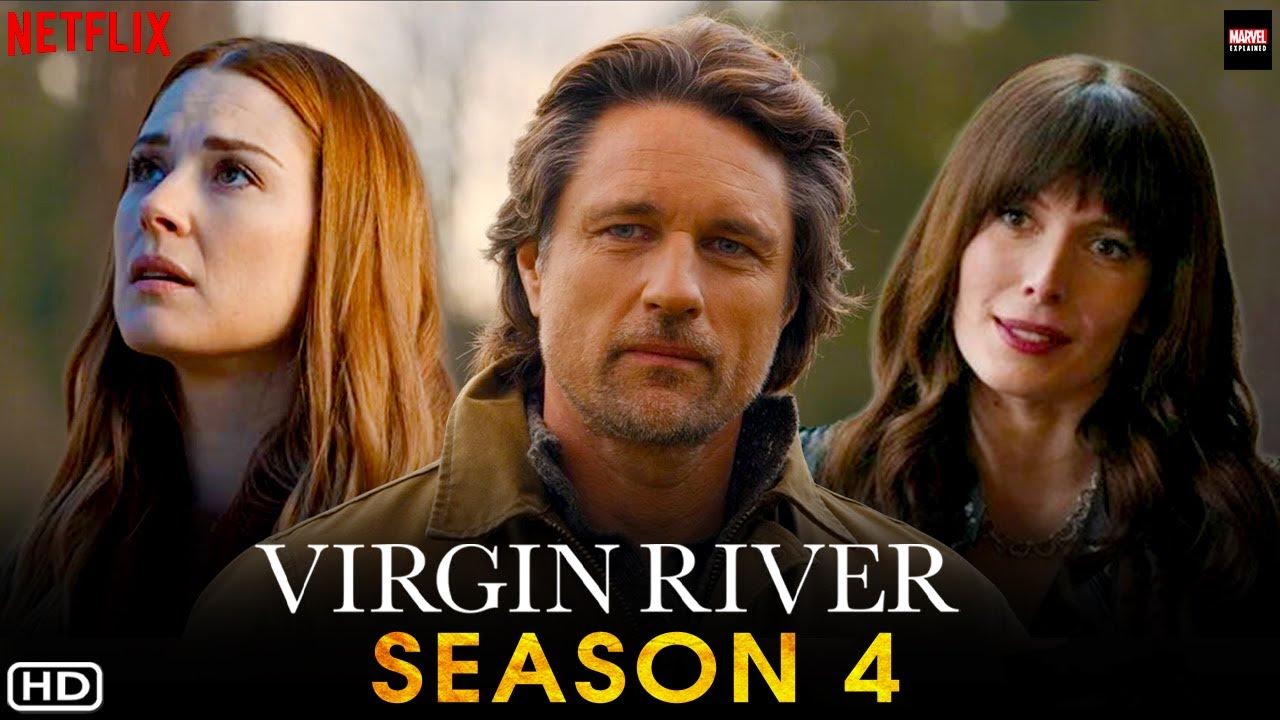 Netflix announced the romance drama had been renewed for not one, but two more seasons: Season 4 — AND SEASON FIVE!” 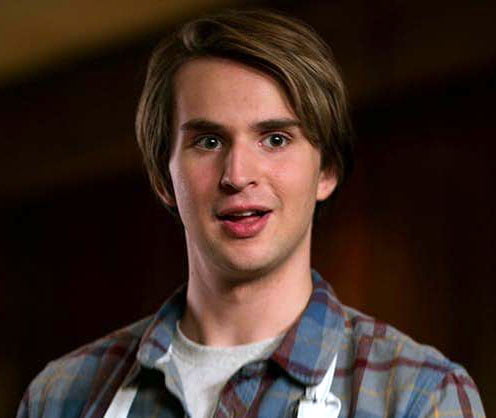 Grayson Gurnsey stars as “Ricky” in the Virgin River series.

At the end of Season 3 Ricky and Lizzie, found themselves ending their relationship shortly after Ricky decided to enlist in the Marines without telling his love interest. 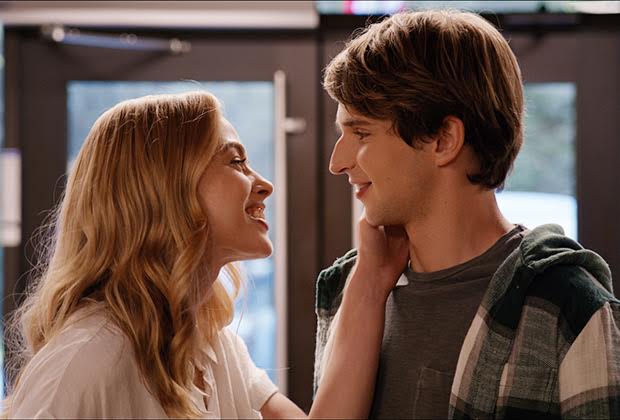 Video montage: “Something big is coming. There will be ups, there will be downs”.
https://vandam.netflix.com/shares/9b4b500431a54a15add72a3d7b37c3fb?assets=33289157
Two of the show’s stars, Alexandra Breckenridge and Martin Henderson, confirmed the news with an adorable video.
https://www.instagram.com/p/CUDEHGnA5ht/?utm_source=ig_embed&utm_campaign=embed_video_watch_again 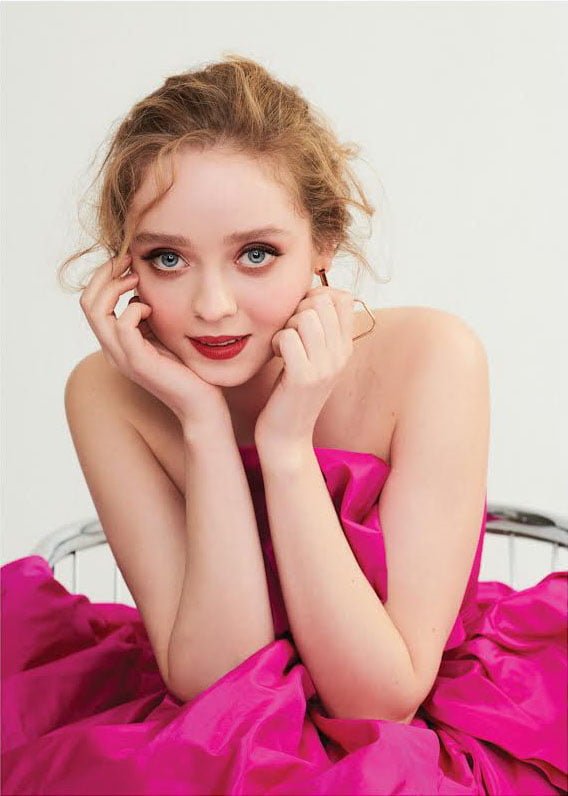 Madeleine Arthur will star as “Mae”.

Madeleine Arthur will star in Netflix’s ‘Devil In Ohio’.

Deschanel will lead the series, which is based on the book of the same name by Daria Polatin and is inspired by a true story. Additional cast members include Sam Jaeger as Peter, Gerardo Celasco as Detective Lopez, Madeleine Arthur as Mae, Xaria Dotson as Jules, Alisha Newton as Helen, and Naomi Tan as Dani.

The series is currently in production in Vancouver. Netflix has ordered eight 45 minute episodes. Polatin is adapting her book for the screen and will also serve as executive producer and showrunner in the series. Rachel Miller of Haven Entertainment will also executive produce along with Andrew Wilder. Ian Hay will serve as producer. John Fawcett, Brad Anderson, Leslie Hope, and Steve Adelson are all attached to direct.

The description of the novel Devil in Ohio, which is said to be “based on a true story”, offers some more information:

When hospital psychiatrist Dr. Suzanne Mathis shelters a mysterious cult escapee. Her world is turned upside down as the strange girl’s arrival threatens to tear her own family apart. 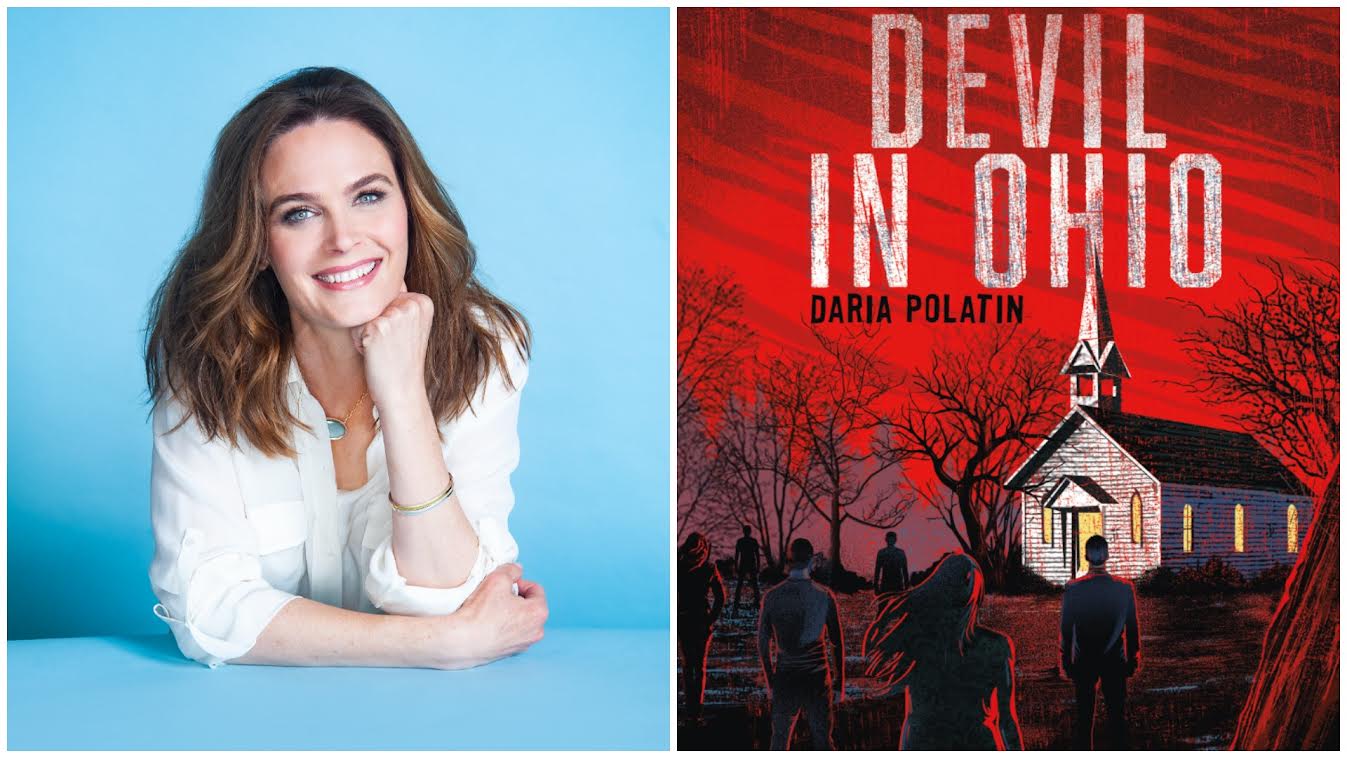 When fifteen-year-old Jules Mathis comes home from school to find a strange girl sitting in her kitchen, her psychiatrist mother reveals that Mae is one of her patients at the hospital and will be staying with their family for a few days. But soon Mae is wearing Jules’s clothes, sleeping in her bedroom, edging her out of her position on the school paper, and flirting with Jules’s crush. And Mae has no intention of leaving.

Then things get weird. 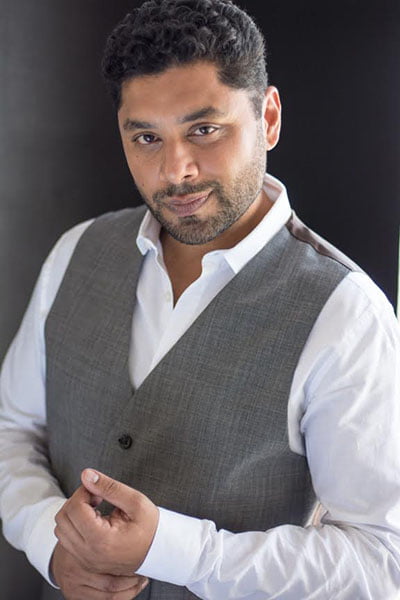 The renewal of new legal drama Family Law came in May 2021 way ahead of its premiere.

Family Law is a Canadian drama television series. The series stars Jewel Staite as Abigail Bianchi, a recovering alcoholic lawyer who hits rock bottom, and is forced to take a job working for her estranged father (Victor Garber) while also getting to know the half-siblings (Zach Smadu, Genelle Williams) she had never met.

Created by Susin Nielsen for SEVEN24 Films and Lark Productions, the series is produced and set in Vancouver, British Columbia. 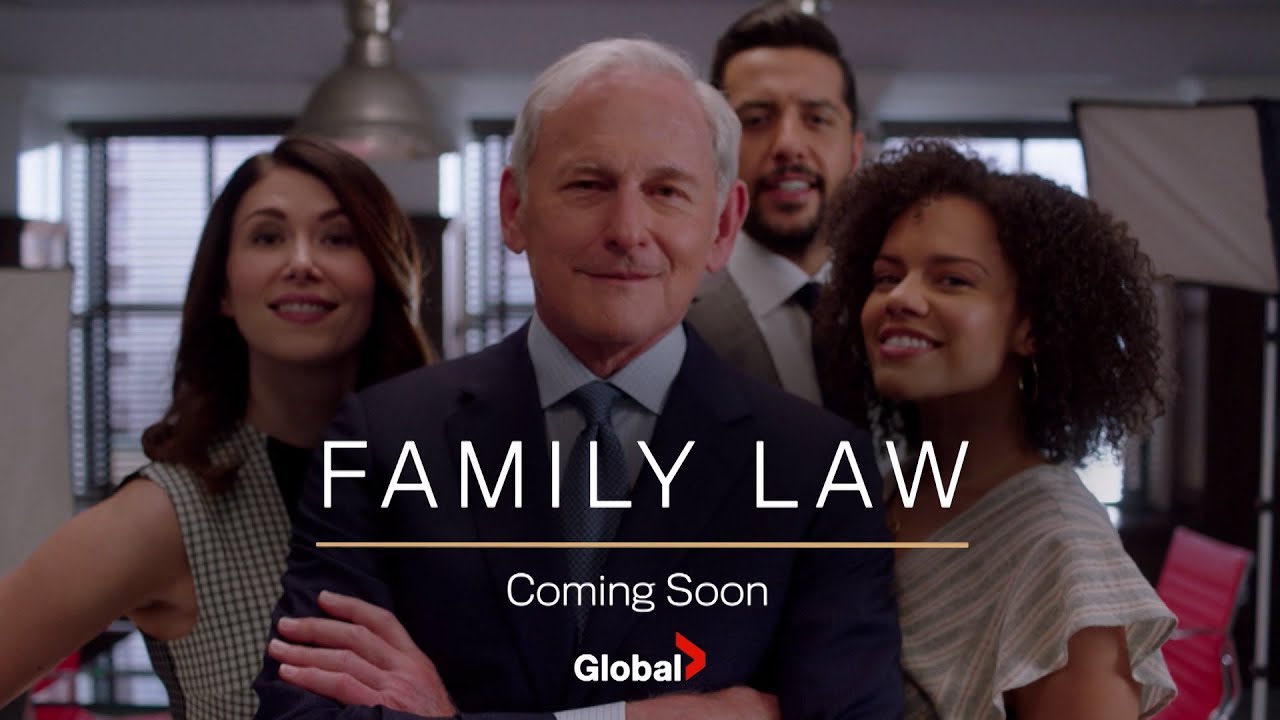 The second season sees each character develop as they face new personal challenges, as well as take on an incredible lineup of cases. Season 2 will also feature many exciting guest stars including Paul Sun-Hyung Lee (Kim’s Convenience) and Catherine Fitch (Murdoch Mysteries).