Jake Sheardown and Zolan Arneja have been busy filming roles on episode #106/107 of Netflix’s upcoming series, ‘Maid’, and Francisco Cano has also booked a role which will film next month.

Netflix has given a series order to Maid, a female-driven dramedy inspired by Stephanie Land’s New York Times best-selling memoir Maid: Hard Work, Low Pay, and a Mother’s Will to Survive.

The project is from writer Molly Smith Metzler (Shameless, Orange Is the New Black); John Wells Productions; Margot Robbie’s LuckyChap Entertainment and Warner Bros. Television, where Wells is under a deal and where the project had been in development.

Written by Metzler, Maid will chronicle a single mother who turns to housekeeping to — barely — make ends meet as she battles against poverty, homelessness, and bureaucracy. Told primarily through her point of view, Maid will be a beautiful, alive, gritty and inspiring exploration of poverty in America.

“Stephanie tells the searing and remarkably human story of a young woman battling to find a secure future for herself and her infant daughter, Mia, in the face of overwhelming odds and governmental assistance programs of impossible complexity.

Channing Dungey, VP Original Series at Netflix, added: “Maid is a poignant portrait that chronicles Stephanie Land’s strife and victories, and has the power to connect with our members around the world as they identify with her struggles and root for her success. We’re excited to share the stories inspired by Stephanie’s book and bring them to life.”

Principal photography for the series began on September 28, 2020 and is expected to conclude in April 2021 in Victoria, British Columbia.

Netflix’s Maid is a 10-part limited series with each episode expected to run an hour. 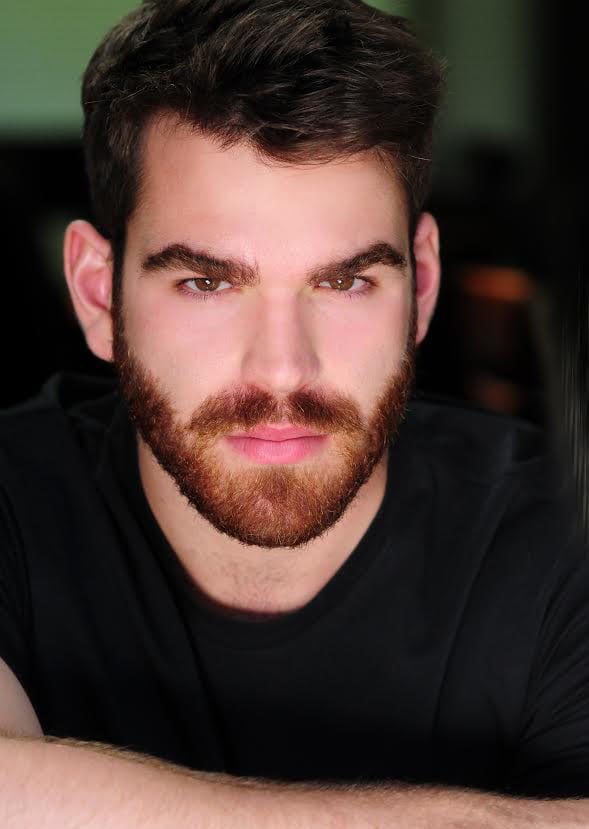 In Season 2, a new power struggle emerges, causing a dangerous rift as people are divided between their loyalty to Layton and to Mr. Wilford, who has a new train, new technology and a game plan that keeps everyone guessing. While Layton battles Wilford for the soul of Snowpiercer, Melanie leads the charge on a shocking new discovery that could change the fate of humanity. 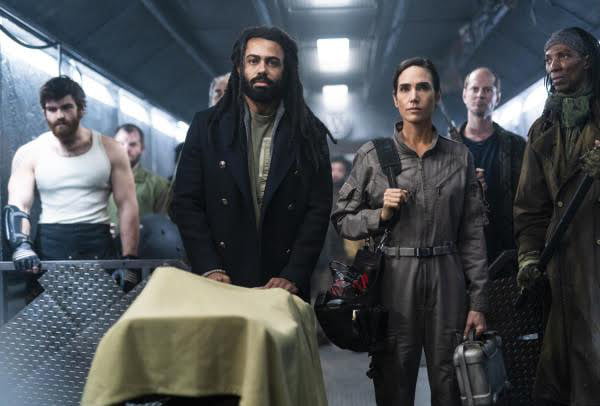 Snowpiercer is based on both the 2013 South Korean–Czech film of the same name, directed by Bong Joon-ho, and the 1982 French graphic novel Le Transperceneige, from which the film was adapted, by Jacques Lob, Benjamin Legrand, and Jean-Marc Rochette.

The dystopian drama follows the survivors of a cataclysmic weather event who are rigidly separated into classes on a 1,001-car, high-speed train that endlessly circles a frozen world. 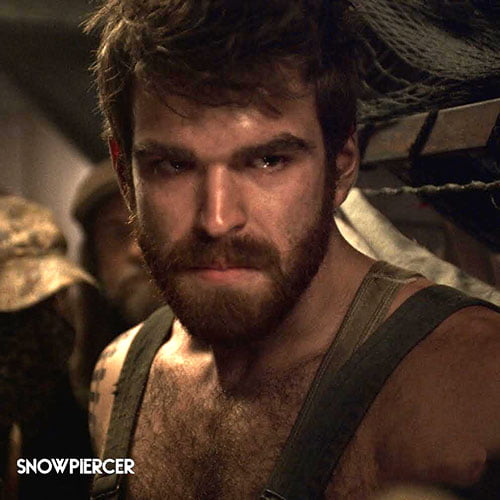 The political environment and the questions that are being raised in the show, reflect questions we are asking ourselves now in terms of how we run a just society, how democracy works, where it doesn’t work, themes of social justice and injustice. A lot of those things in the current milieu are reflected in the show.

Snowpiercer Season 2 is set to start on Monday, January 25 in the U.S., with the first episode “The Time of Two Engines“.

Episodes will also be available to watch online on the network on demand for TNT cable subscribers. 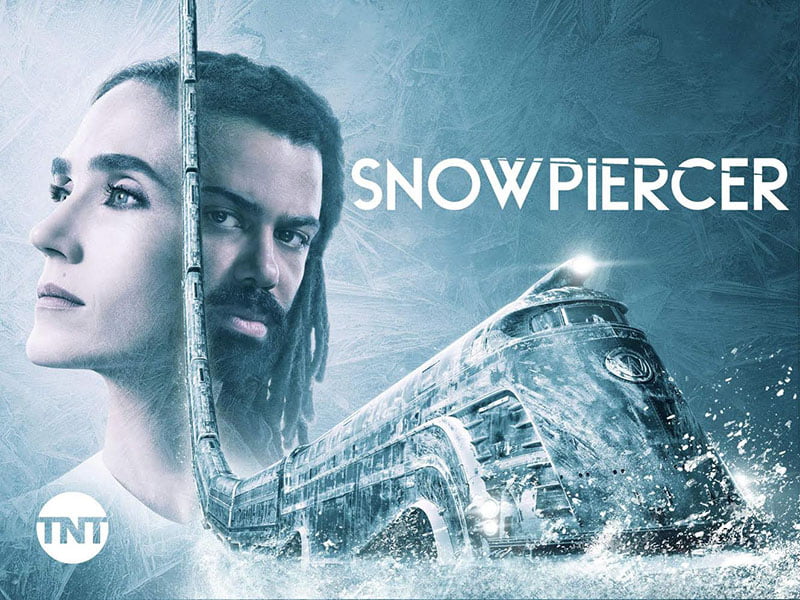 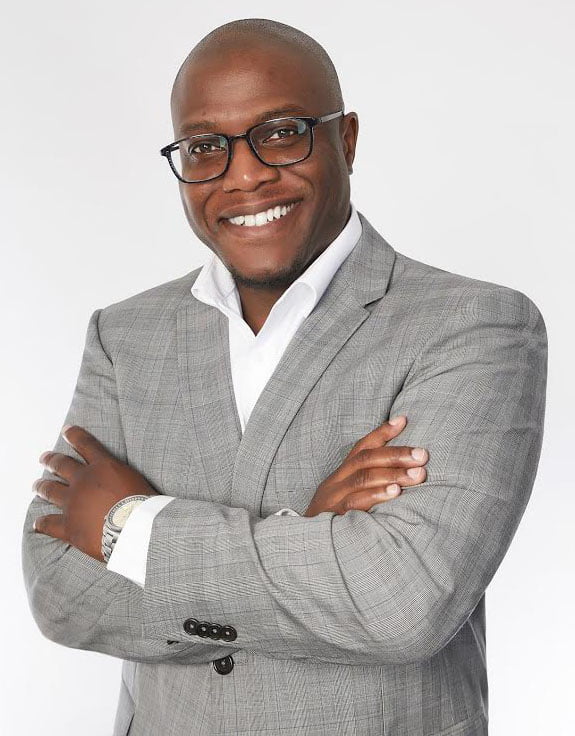 Terry Streete will be filming a role on episode #107 of NBC’s sci-fi series, ‘Debris’.

Debris is an upcoming American science fiction television series that is being created, written, and co-executive produced by J.H. Wyman for Legendary Television and Universal Television. The series is set to premiere on NBC on March 1, 2021.

The series follows the lives of two agents from two different continents, and two different mindsets, who must work together as a team when wreckage from a destroyed alien spacecraft has mysterious effects on humankind. 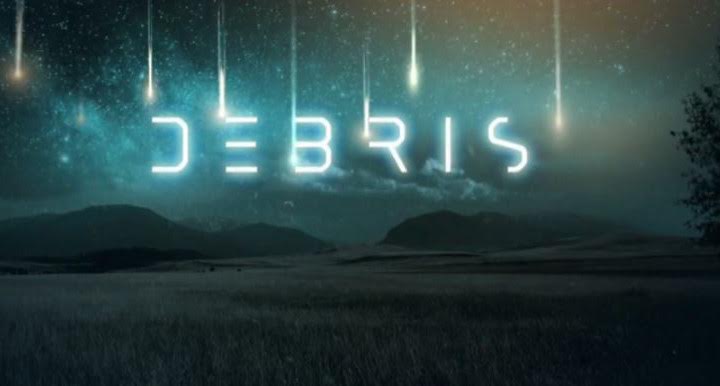 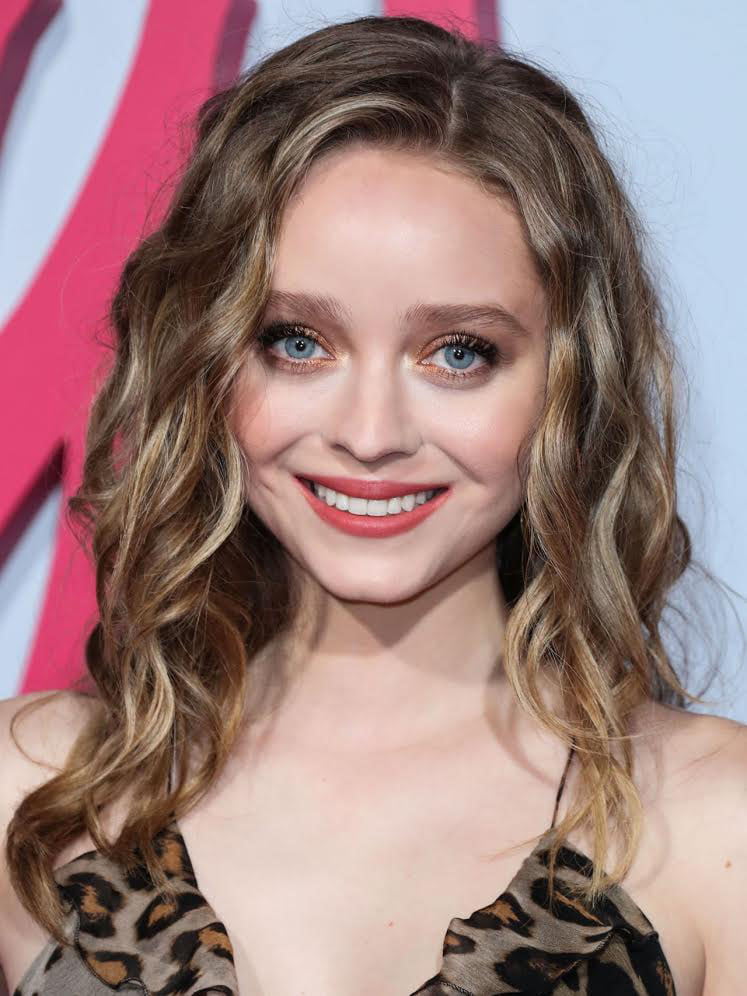 Madeleine Arthur stars as ‘Christine” in “To All The Boys: Always And Forever”.

First-look trailer: Netflix’s ‘To All the Boys: Always and Forever’ completes an ’emotional’ love story.
CLICK HERE TO VIEW TRAILER.

“To All the Boys: Always and Forever,” the third and final film in the popular trilogy based on Jenny Han’s young-adult novels upcoming Netflix film will be streaming Just in time for Valentine’s Day, On Friday Feb. 12 2021.

Director Michael Fimognari’s latest “To All the Boys” film, finds Lara Jean transitioning to adulthood and planning for what’s to come. She and her boyfriend Peter Kavinsky (Noah Centineo) dream of attending Stanford together, though when plans have to change, Lara Jean is forced to weigh what she feels is most important for her own life. 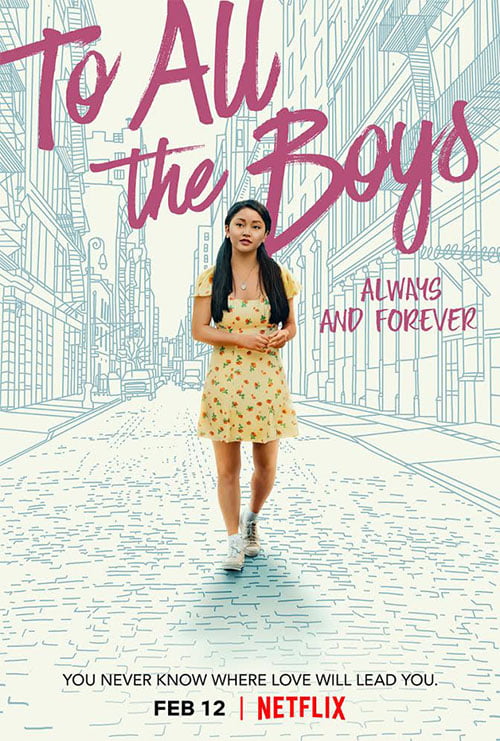 Lara Jean, Peter and their friends – including her BFF Christine (Madeleine Arthur) and Peter’s bud Trevor (Ross Butler) – take a senior trip to New York City (which for Lara Jean means checking out NYU) and also go to prom. The movie begins, however, with Condor’s favorite part: a life-changing trip for Lara Jean to Seoul with her dad (John Corbett) and sisters Margot (Janel Parrish) and Kitty (Anna Cathcart) to learn where she’s from and more about her late mom.

Always and Forever stars Lana Condor as Lara Jean, Noah Centineo as Peter, Anna Cathcart as Kitty, Janel Parrish as Margot, John Corbett as Dr. Dan Covey, Madeleine Arthur as Christine, Ross Butler as Trevor, Emilija Baranac as Genevieve, Sarayu Rao as Trina and Trezzo Mahoro as Lucas. Each will be reprising roles from previous films in the series. 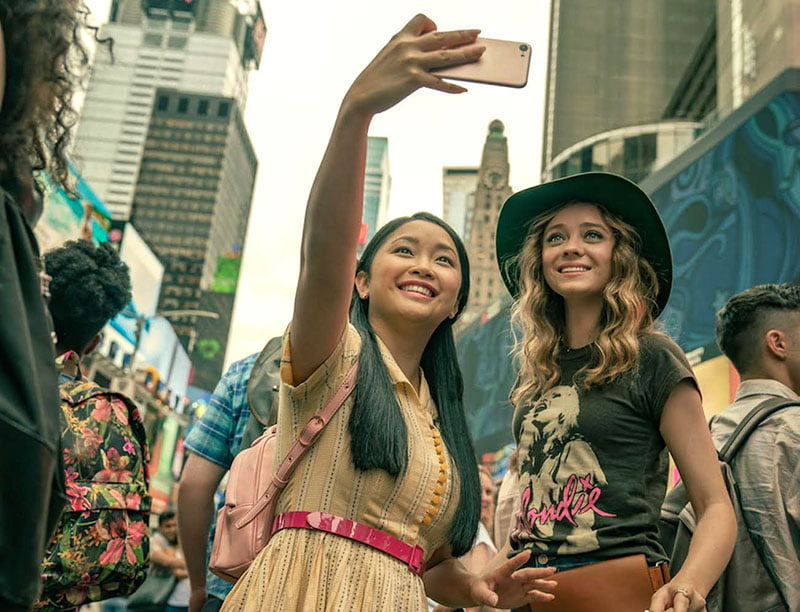 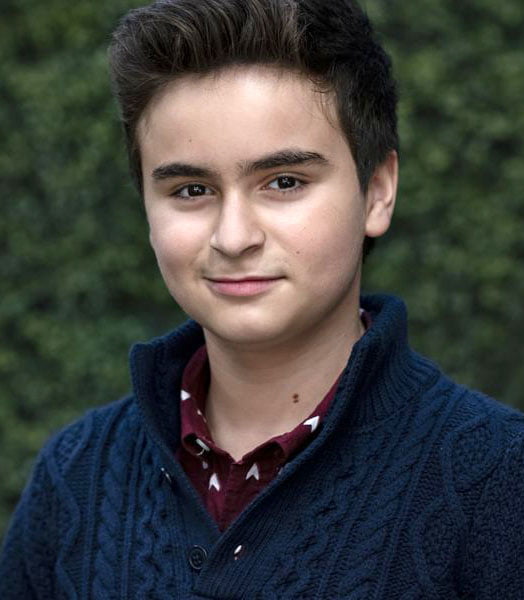 Chance Hurstfield will be taping a voiceover role for the live Action/Animated TV Series Scaredy Cats from Air Bud Entertainment.

Storyline:
On her 12th birthday, WILLA receives a very special gift from her dad – an exquisite Cat Amulet necklace, a very special treasure that belonged to her mother. From that moment on, magical things begins to happen – and spooky things too. WANDA and WILMA, two nefarious witches who just moved back into their scary Victorian mansion down the street, are intent on stealing the precious amulet. Willa and her best friends, SCOUT and LUCY, narrowly escape from their clutches. Willa soon learns that her mother was a witch as well – but a very good witch, who believed in the values of courage, kindness and wisdom. Willa possesses her mom’s same magical powers, and sets out on a journey of self-discovery to become a witch in her own right, stopping the witches evil plans in the process.