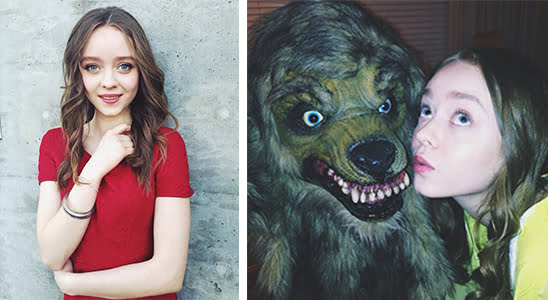 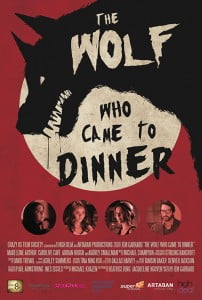 Audrey Smallman plays Beatrice Barkle, an eight-year-old horror fanatic with a serious problem: her mom’s brought her new boyfriend home to meet her and her sister, played by Madeleine Arthur. No one but Bea seems to notice he’s a werewolf. Over the course of the evening, Bea uses her expert knowledge of werewolf weaknesses to expose the seemingly innocuous French teacher as the dangerous monster he is – with unexpected results.
MORE INFO ON FILMS, FILMMAKERS & GALA
www.facebook.com/hashtag/thewolfwhocametodinner?source=feed_text&story_id=793702020711815 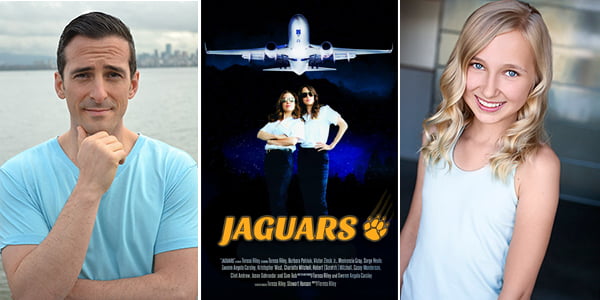 Michael Denis and Ava Frye were ‘flying high” in Jaguars: The Series. Premiere night and party was on Friday, February 27th at the Rio Theatre!
Check out the trailer below… 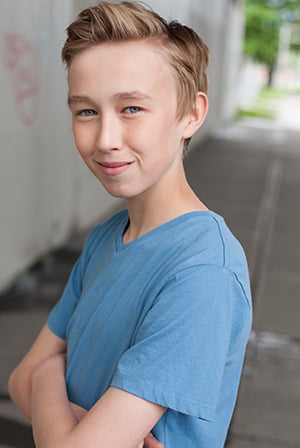 Ruairi MacDonald has booked a role in “Formula M” aka Monster Trucks!

The production comes with a monster budget — reportedly $100 million. Paramount will release Formula M on May 29, 2015. 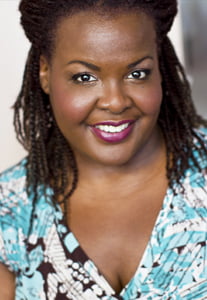 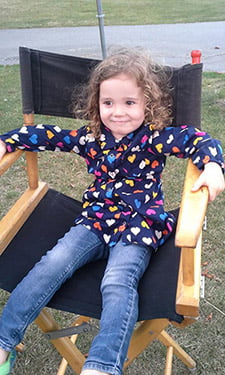 Audrey Wise Alvarez has wrapped on Arrow, the CW television series, which is amodern retelling of the DC Comics adventures of Green Arrow. Stephen Amell portrays the eponymous lead character, Oliver Queen, who fights crime as a vigilante. 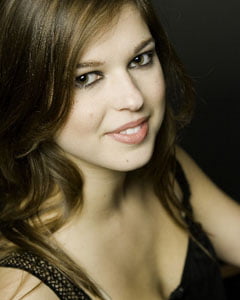 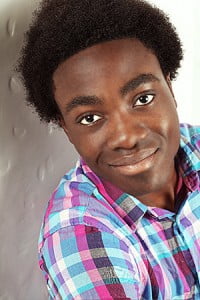