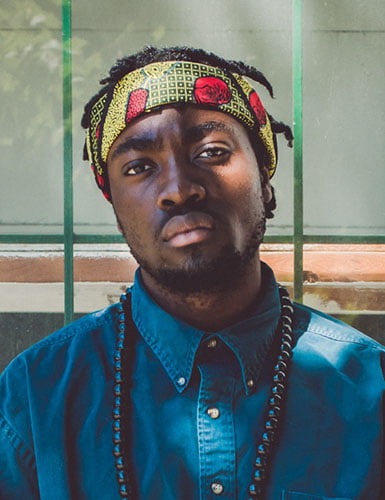 The CW is bringing the post-apocalyptic drama to a conclusion after renewing the Jason Rothberg-developed series for a seventh season earlier this year.

The announcement was made by Mark Pedowitz, President, The CW at the TCA summer press tour. He said that Rothberg had always wanted to end The 100 after the seventh season and that has a number of ideas that he wants to develop.

Season 7 will consist of 16 episodes, bringing the series run to 100 episodes. 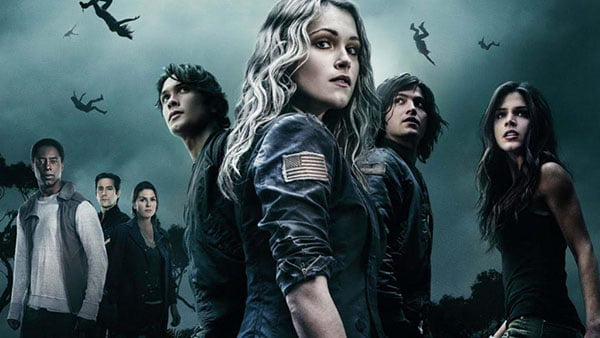 The series follows a group of post-apocalyptic survivors, largely a group of criminal adolescents. They are among the first people from a space habitat, the Ark, to return to Earth after a devastating nuclear apocalypse.

Over the past four seasons the 100 have fought to survive against unimaginable odds, only to see the world end for a second time. Season 5 began six years later, with our heroes still separated: Bellamy’s team in space, Clarke on the ground and hundreds trapped in the bunker below. But when a massive prison ship descends upon the last survivable place on Earth, the 100 must come together to reclaim their home. 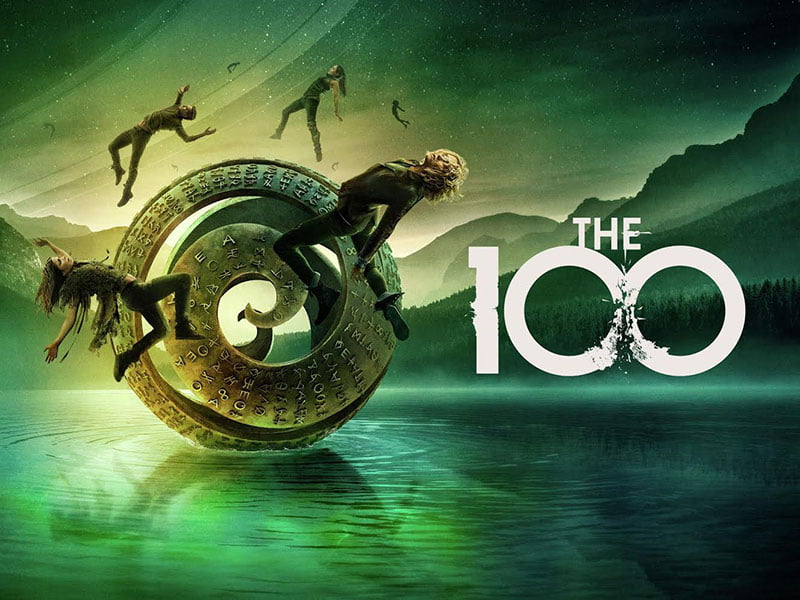 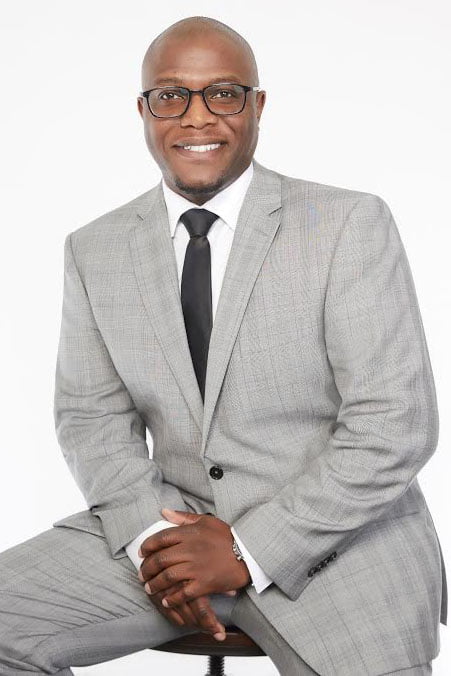 Terry Streete has booked an OCP role on “Project Technology” – a commercial spot for Intel.

(“OCP” stands for “On Camera Performer”) 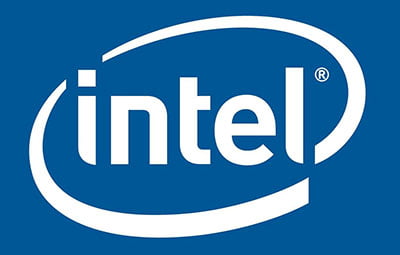 Monique Phillips has booked a role in Episodes #202 and #205 of Narcoleap, Season 2.

Storyline:
When college student Kelsey Atkins unexpectedly begins to leap into the bodies of other people during her bouts of narcolepsy, she becomes a target in the deadly world of military espionage.

Kelsey has never been very remarkable. Things don’t get any easier when her persistent teenage lethargy escalates into full blown narcolepsy. Her dreams are always different but have a recurring theme; being trapped in someone else’s body. With the help of her only friend Aidan, she investigates what is happening to her only to learn that she is actually commandeering the bodies of real people across the globe. Kelsey’s ability is something the military wants to use as part of a covert operation turning people that can astral project into assassins. Operation lead, Colonel Slater sends Miles an agent, out to bring Kelsey in and begin testing on her. It isn’t long before Kelsey is on the run fighting to stay alive and to stay awake. 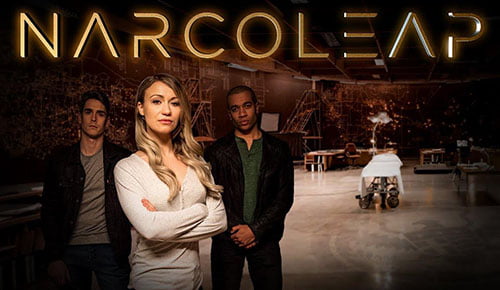 Narcoleap Producer (Kate Green) on Season 2…
“In season 2 there’s a lot of backstory we’ll be looking at from unanswered questions, as to, how did this military operation begin? Our character Miles who has a bit of a  love interest with Kelsey Atkins; we’re going to explore that more. Her best friend Aidan is involved in a bit of a love triangle that we’ll be exploring a bit more and also understand how Miles got involved with this operation. I don’t know if it’s a spoiler or not but Cameron Bancroft plays Kelsey’s dad. He shows up at the end as the director of this project. We’re going to be explaining a little bit about him and what happened between his and Kelsey’s relationship.”
Season 2 Trailer:
https://www.youtube.com/watch?v=bXLOEGruyIo
Website:
https://www.narcoleap.com/
http://www.kgpfilms.com/portfolio/narcoleap/
Interview with Producer Kate Green:
https://hnmag.ca/interview/exclusive-kate-greens-narcoleap/ 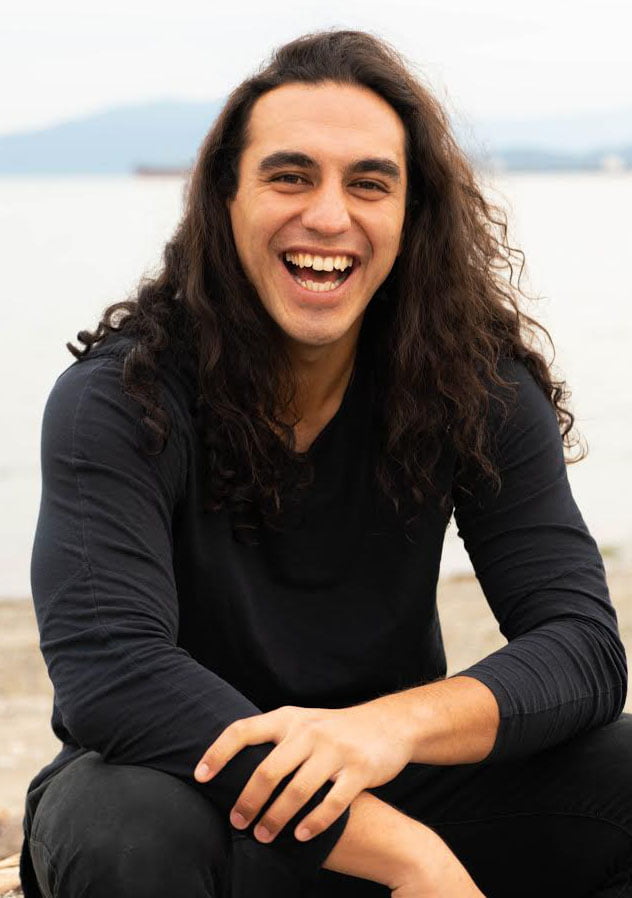 Temapare Hodson has just finishing voicing a role for Season 8 of Paw Patrol in Episode 806!!

PAW Patrol is a Canadian CGI–animated children’s television series created by Keith Chapman. It is produced by Spin Master Entertainment, with animation provided by Guru Studio. In Canada, the series is primarily broadcast on TVOKids. The series premiered on Nickelodeon in the United States on August 12, 2013.

The series focuses on a young boy named Ryder who leads a crew of search and rescue dogs that call themselves the PAW Patrol. They work together on missions to protect the shoreside community of Adventure Bay. Each dog has a specific set of skills based on emergency services professions, such as a firefighter, a police officer, and an aviation pilot. They all reside in doghouses that transform into customized vehicles for their missions. They are also equipped with backpacks called “pup packs” that contain tools that relate to the pups’ jobs. 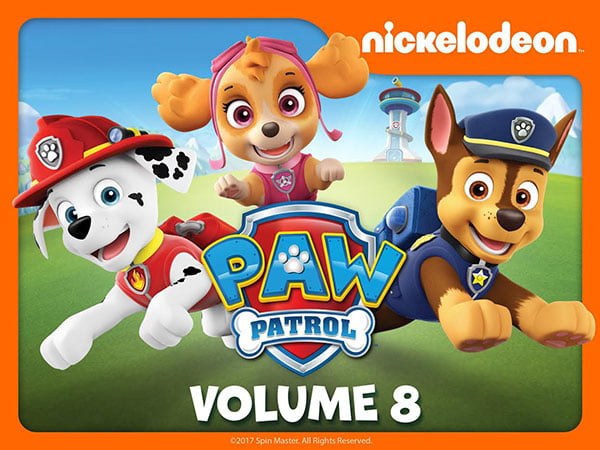 On February 19, 2020, the series was renewed for an eighth season of 26 half-hour episodes. A theatrical feature film, titled PAW Patrol: The Movie, is scheduled for an August 20, 2021 release. Produced by Spin Master Entertainment, the new season follows the paw-some pack of pups — Chase, Marshall, Rubble, Skye, Rocky, Zuma, Everest and Tracker — as they embark on all-new action-packed rescue missions and work together to help their community of Adventure Bay, proving “no job is too big, no pup is too small!” 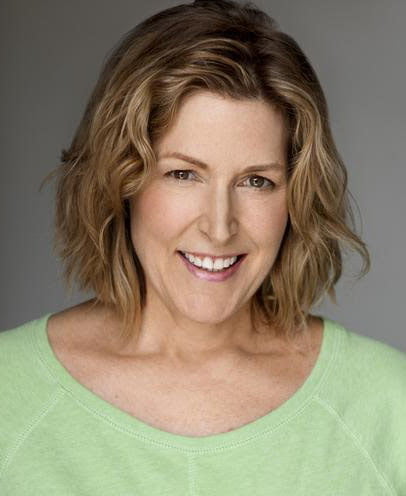 STORYLINE:
In the Idlylic small town of Brooklyn Colarado, Erin works for her father Mayor Raymond Chambers. With Christmas approaching Erin is once again tasked to finding the perfect tree for the town square. But after she inadvertently posts a photo of the perfect tree her father insists she secure it for the town after the photo goes viral. Erin must now convince the reluctant owner Kevin, a local firefighter and his adopted daughter, Claire to part with the beloved tree. Unfortunately falling in love was never part of the plan. 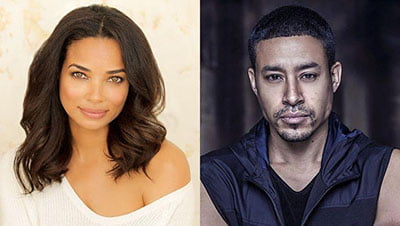 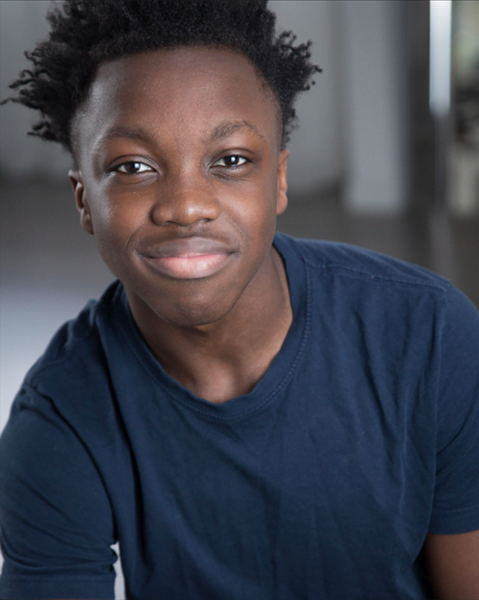 Emmanuel Bempong has booked a role in the Covenant House PSA!!

Covenant House Vancouver’s purpose is to serve all youth, with absolute respect and unconditional love, to help youth experiencing homelessness, and to protect and safeguard all youth in need.