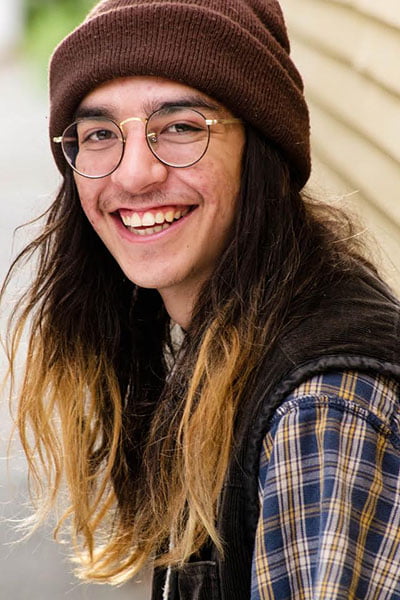 Lyle Reginald has booked a role on Episode #301 of Siren.

Freeform is telling Siren to just keep swimming with a Season 3 renewal! This renewal came one month ahead of Siren‘s mid season premiere.

The mermaid thriller is based on a story by co-writers Eric Wald and Dean White. The coastal town of Bristol Cove, Washington which is known for its legend of once being home to mermaids, is turned upside down when a mysterious young woman (Eline Powell) appears and begins wreaking havoc upon the small fishing town to look for her captured sister (Sibongile Mlambo) who was abducted at the hands of the local military. Marine biologists Ben (Alex Roe) and Maddie (Fola Evans-Akingbola) work together to find out who and what drove this primal hunter of the deep sea to land. 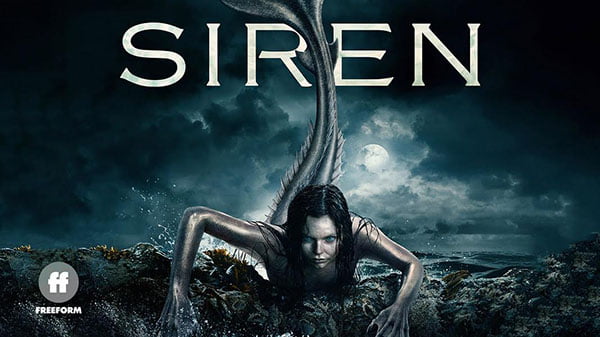 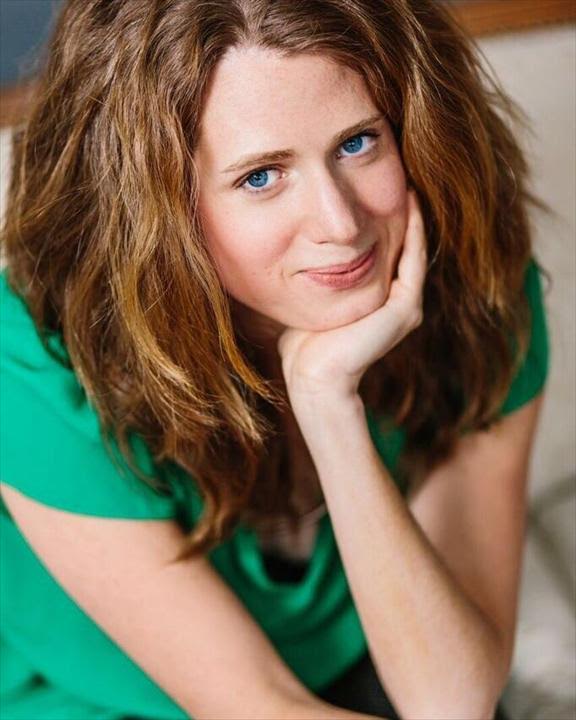 Angela Shaw has booked a role on “Gamer Procreation Drive“, a spot for HP Omen computers. 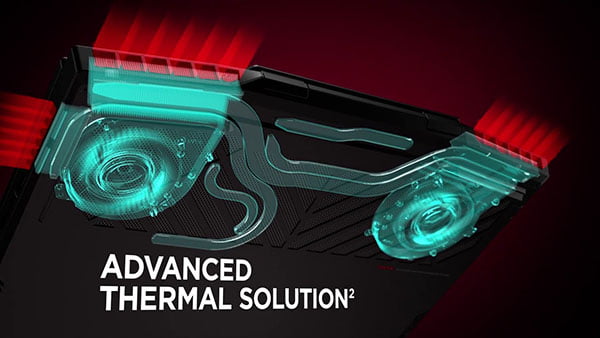 Dean, is a South Korean alternative R&B singer-songwriter, rapper and record producer. He has released one solo EP, 130 Mood: TRBL, as well as multiple collaborations with both American and South Korean artists. 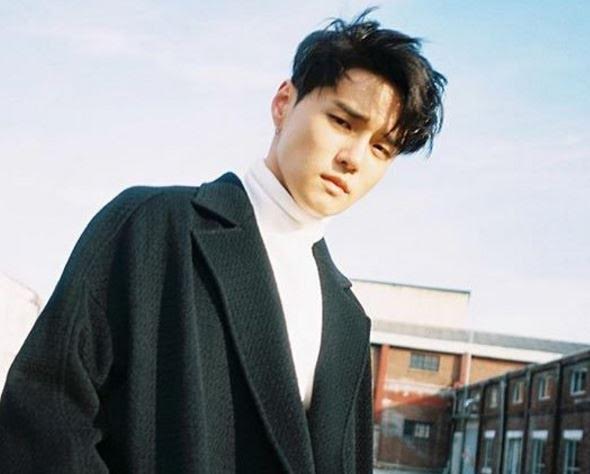 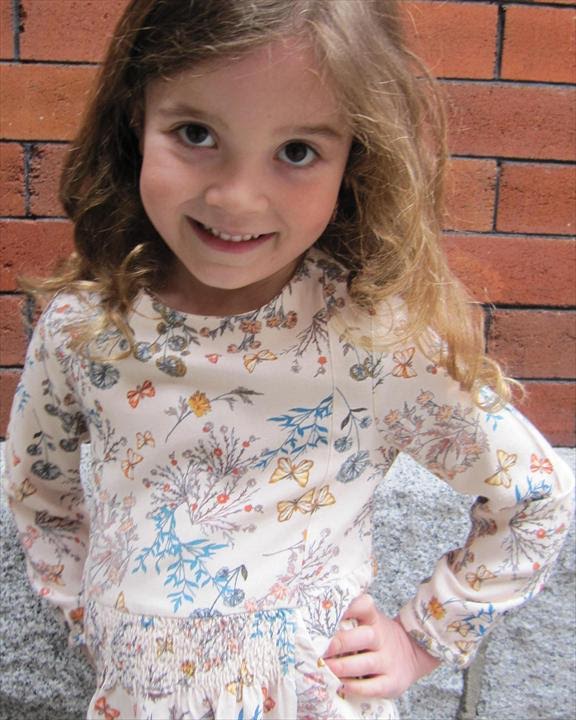 Director:  Catherine Cyran
Written by: Joey Elkins & Blake Silver
STORY LINE: Well-loved country music duo SKYLAR SOMERVILLE and JESSE COLLINS, famous for their duet “Christmas with You,” haven’t played together since they went their separate ways years ago. Skylar gave up music and opened a beautiful lodge in a snowy Vermont town – while Jesse still tours. When fate brings them together over the holidays at Skylar’s lodge just in time for the Christmas Festival, they are touched by the holiday spirit and their love for one another is reignited…
https://www.hallmarkchannel.com/?glbnav=hallmarkchannel 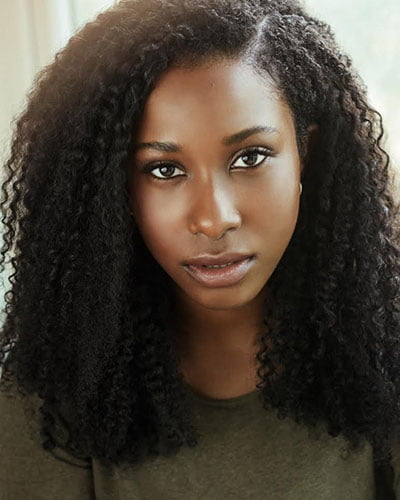 Writer: Joie Botkin
STORY LINE: Hosts of their own separate shows on the Shopping At Home Network, Terrie Carpenter and David Bradshaw appear to be total opposites: she’s perfectly coiffed and prepped, he’s more of a rugged, spontaneous kind of guy. Both are big draws with their respective audiences, both are rivals, and both are up for promotion to be the network’s new director. Which makes it awkward when they’re paired together to host a series of shows, where their natural chemistry on-stage leads to love off-stage–or does it?
https://www.imdb.com/title/tt10606866/fullcredits