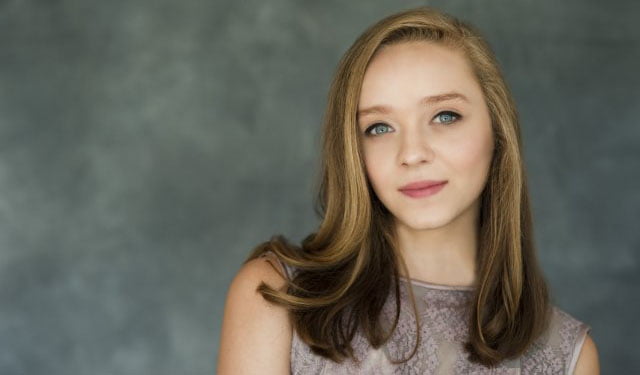 Little wonder that Madeleine, with her talent and her striking blue eyes, was the perfect choice to play the teenage daughter of Amy Adams and Christoph Waltz; the source of inspiration for the waif like paintings of the artist Margaret Keane, on which Tim Burton’s new bio pic “Big Eyes” is based.  She now awaits the Christmas theatrical release of this exciting film, in which she plays a major role.

At only seventeen years of age, and with a career that has pretty much blossomed in only one year, the opportunity to work with an Oscar nominee, a two-time Oscar winner, and to be directed by the legendary Tim Burton, has been a life changing experience for Madeleine. 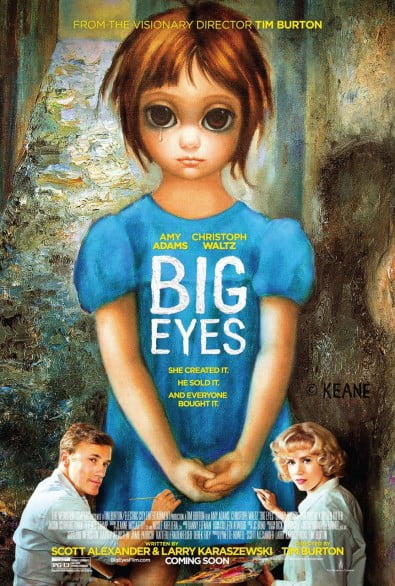 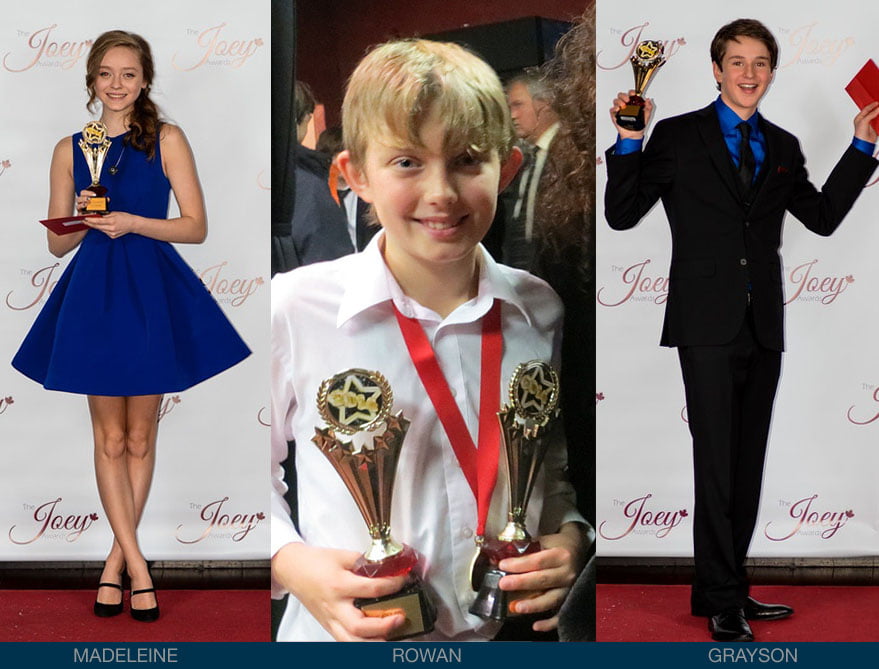 CONGRATULATIONS TO OUR JOEY AWARD WINNERS!!

“This supernatural drama is a symbolic tale of good versus evil set in the everyday modern world,”  “It is a highly relatable story that begs the question of just how far we would go to protect our families.”

“Evil Men” follows an upstanding, middle-class family man whose life is turned upside-down when he is approached by a frighteningly powerful entity and commanded to kill “evil men” or see his family and city destroyed. However, the gleeful psycho meant to be his first target instead begins to teach him how to carry out his new destiny.

USA Network has picked up the pilot drama from CBS Television Studios and Universal Cable Prods. 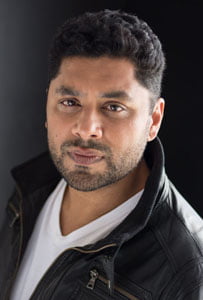 Jag Arneja has booked a role in the TV Series “Motive“.

Motive is CTV‘s award winning police procedural drama set in Vancouver, BC, following the investigations of working class single mother detective Angie Flynn (Kristen Lehman). Each episode reveals the killer and the victim at the beginning; and the rest of the episode details the ongoing investigation, the killer’s efforts to cover up the crime, and via flashbacks, the events leading to the crime. 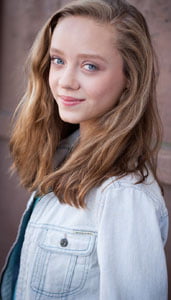 Watch out for Madeleine Arthur in her Guest Starring role in season 10 of CW‘s award winning drama television series, Supernatural, to air early 2015.

Two brothers follow their father’s footsteps as “hunters” fighting evil supernatural beings of many kinds including monsters, demons, and gods that roam the earth. 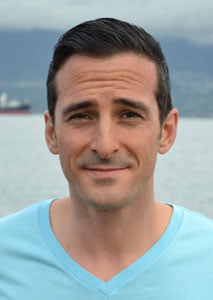 Michael Patrick Denis will be seen in season 3 of CTV‘s hit original crime drama “Motive“, a “whydunit” format show that reveals the killer and victim at the start of each episode. 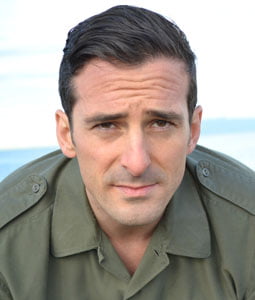 Another DC Comic adaptation airing on the CW in the 2014-2015 season. iZombie, from Warner Bros TV and Rob Thomas Productions is a series that brings Veronica Mars, Rob Thomas and Diane Ruggiero-Wright back to the network for a crime-solving drama with a zombie twist. Based on characters created by Chris Roberson and Michael Allred in the comic book of the same name which was published by DC Comics Vertigo imprint, iZombie centers on Liv (Rose McIvor) a medical student-turned-zombie who joins a Coroner’s Office in order to gain access to the brains she must reluctantly eat so that she can maintain her humanity but every brain she eats, she also inherits their memories and must now solve their deaths with help from the Medical examiner and a police detective.  Ew. 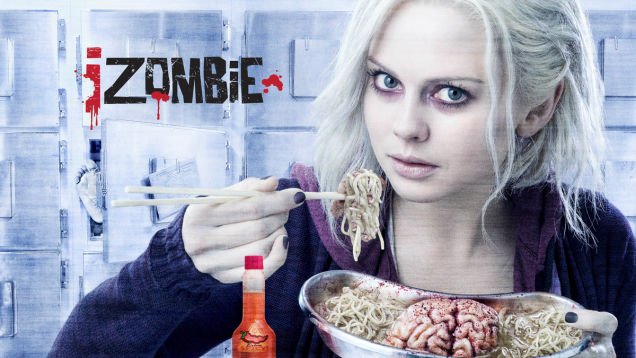 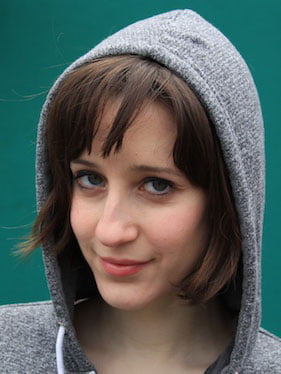 Louis Drax is based on Liz Jensen‘s best-selling novel and tells the story of a psychologist who begins working with a young boy who has suffered a near-fatal fall and finds himself drawn into a mystery that tests the boundaries of fantasy and reality.
This upcoming supernatural thriller is directed by Alexandre Aja and marks Max Minghella‘s screenwriting debut.