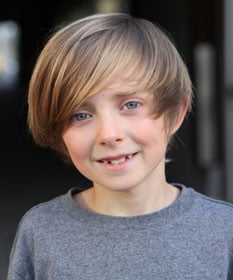 Aiden Longworth books a role in a mystery thriller episodic TV series for  BBC America called “Intruders“, based on the novel by the same name written by British novelist Michael Marshall Smith.
It stars John Simm as Jack Whelan, an ex-police officer with a dark, violent past;
Mira Sorvino as Amy, Jack’s wife, who goes missing; and James Frain as Richard Shepherd, a murderer who claims to be an FBI agent. 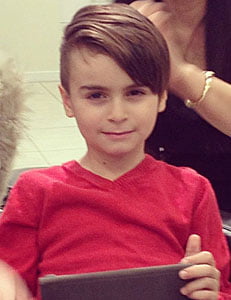 Chance Hurstfield has booked a role on the episodic Hallmark Channel show “Signed Sealed and Delivered“.

This new original series is a wonderful combination of romance, comedy and drama that follows the lives of four postal detectives who transform themselves into a team of sleuths to track down intended recipients of undeliverable mail. 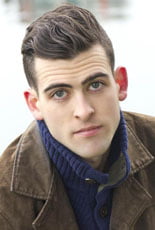 Akdong Musician is a South Korean duo, consisting of siblings Lee Chan-hyuk and Lee Soo-hyun. They are known as the winners of the second installment of the K-pop Star series. 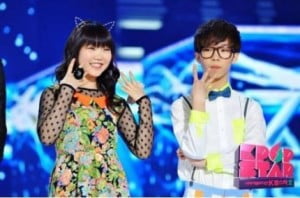 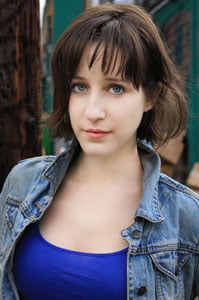 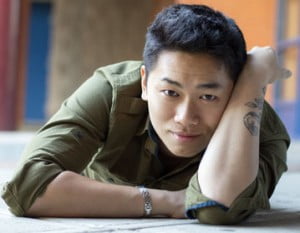 Mike Li has been booked to do voices for the video game “Triad Wars“, an upcoming open world action-adventure video game developed by United Front Games in conjunction with Square Enix London Studios and published by Square Enix. It is the second installment in the Sleeping Dogs series.