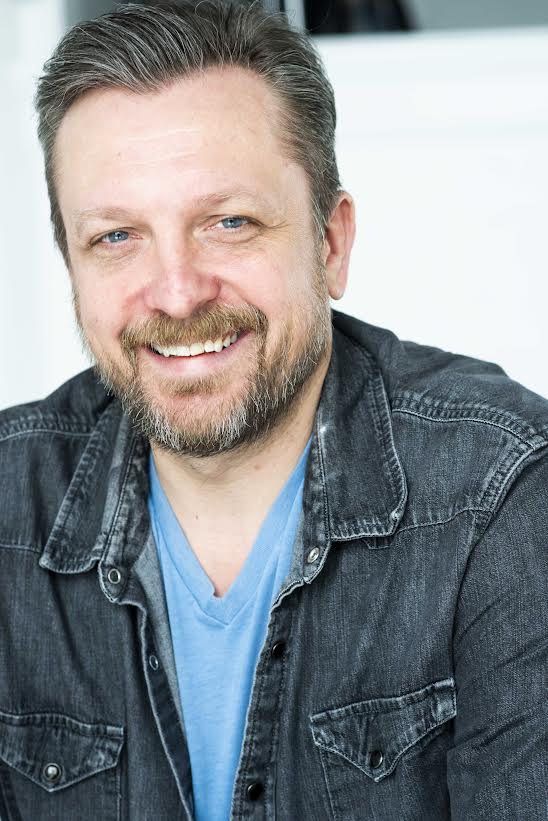 After years of struggling to start a family, Julie Rivers (Barrera) is pregnant again and moving into a new home with her husband as they embrace a fresh start. Upon being ordered to mandatory bed rest, Julie begins to slowly unravel as she suffers through the monotony and anxiety of her new constraints. Soon, terrifying ghostly experiences in the home begin to close in on Julie, stirring up her past demons and causing others to question her mental stability. Trapped and forced to face her past and the supernatural, Julie fights to protect herself and her unborn baby.

Bed Rest is being produced by William Sherak, James Vanderbilt, and Paul Neinstein through their Project X banner, along with Evans Taylor and Barrera.

STXfilms will release Bed Rest directly in the US, UK and Ireland, and in the rest of the world through its network of foreign distribution partners. STXinternational will introduce the film to buyers at the upcoming Virtual AFM next week. 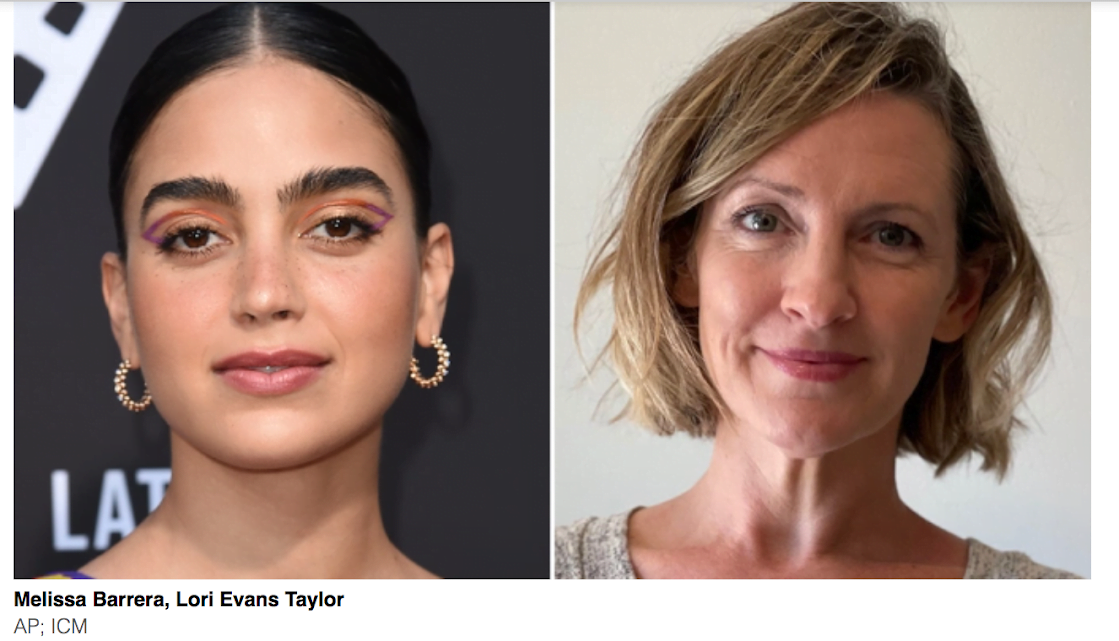 “Bed Rest is a chilling supernatural cinematic thriller,” said Adam Fogelson, chairman, STXfilms Motion Picture Group. “Lori Evans Taylor’s script was on the Black List for a reason: her compelling writing comes from a personal point of view we haven’t often seen on the big screen, and that will elevate the material. We’re also big believers in Melissa Barrera’s talent as an actress to bring this character to life. Horror has been a consistently successful genre for us at STX, and as a studio with a strong track record supporting female filmmakers, we are proud to be releasing Lori’s directorial debut. We’re also thrilled to be in business with William, James, Paul and the Team at Project X on a movie that will keep audiences riveted.”

Project X partners Sherak, Vanderbilt and Neinstein added, “We have known Lori both personally and professionally for years and have always been huge fans of her writing. This screenplay was so unnerving and deeply felt, we knew she was the right director to bring this to the screen. We had just worked with Melissa on Scream, where we saw her incredible talent first hand. We’re thrilled to have put them together, and that our longtime friends at STX will be our partners on this project. Their success with low and mid budget films and their commitment to female and diverse talent, both in front of and behind the camera, make them the ideal home for this film.”

The Burbank, CA-studio will be opening supernatural horror Bed Rest on July 15.