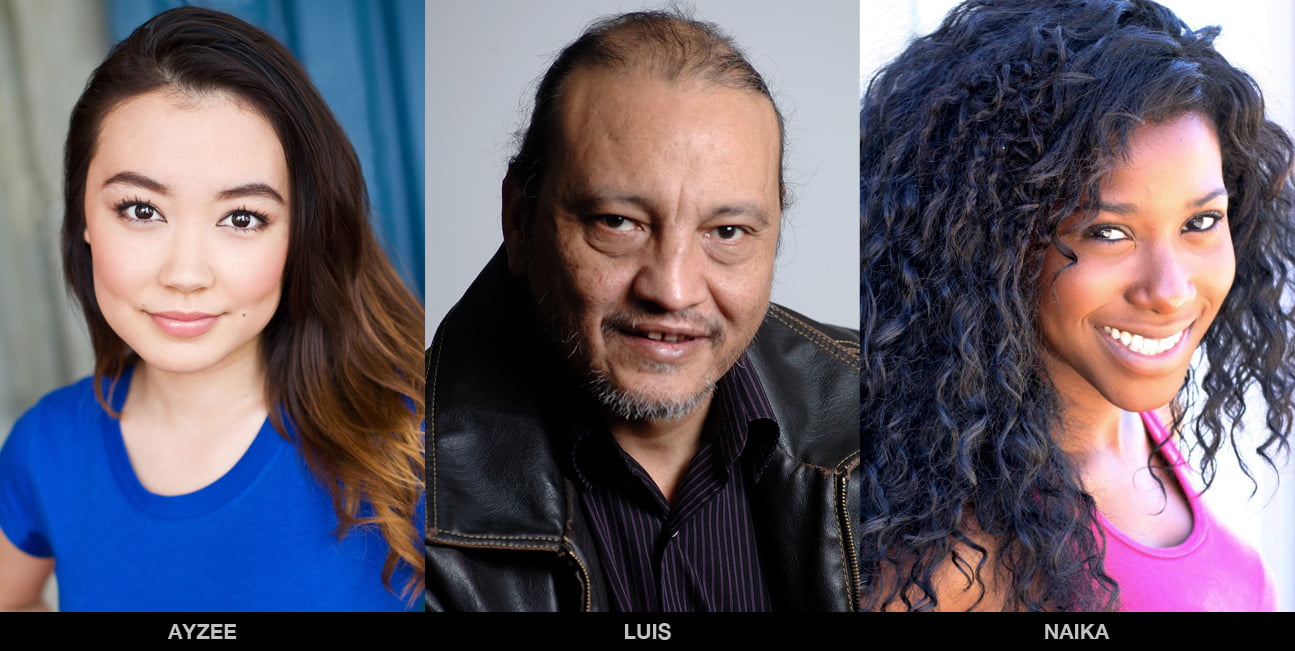 “Deadpool, much like its source material, is an irreverent, bloody, and riotous twist on the superhero genre – a must-see comic book movie experience”.
REVIEW – SCREEN RANT

Deadpool is a 2016 American superhero film based on the Marvel Comics character of the same name. It is the eighth installment in the X-Men film series. The film is directed by Tim Miller, with a screenplay by Rhett Reese and Paul Wernick, and stars Ryan Reynolds, Morena Baccarin, Ed Skrein, T. J. Miller, Gina Carano, Brianna Hildebrand, Stefan Kapi?i?, and Leslie Uggams. In Deadpool, Wade Wilson is subjected to an experiment that leaves him with new abilities, and he must hunt down the man who nearly destroyed his life.

Wade Wilson (Ryan Reynolds) is a former Special Forces operative who now works as a mercenary. His world comes crashing down when evil scientist Ajax (Ed Skrein) tortures, disfigures and transforms him into Deadpool. The rogue experiment leaves Deadpool with accelerated healing powers and a twisted sense of humor. With help from mutant allies Colossus and Negasonic Teenage Warhead (Brianna Hildebrand), Deadpool uses his new skills to hunt down the man who nearly destroyed his life. 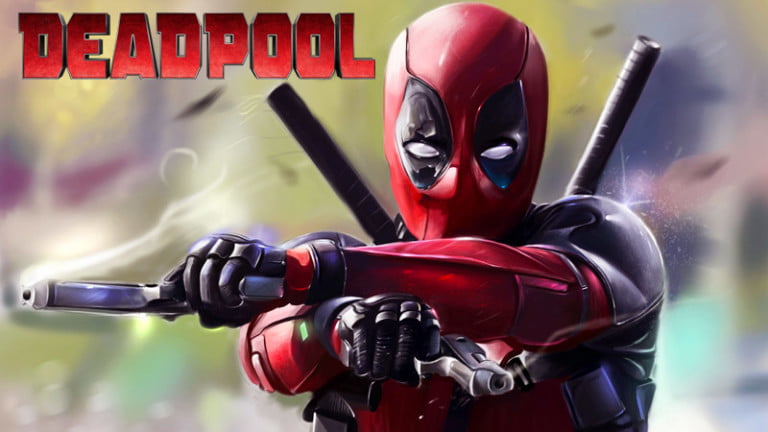 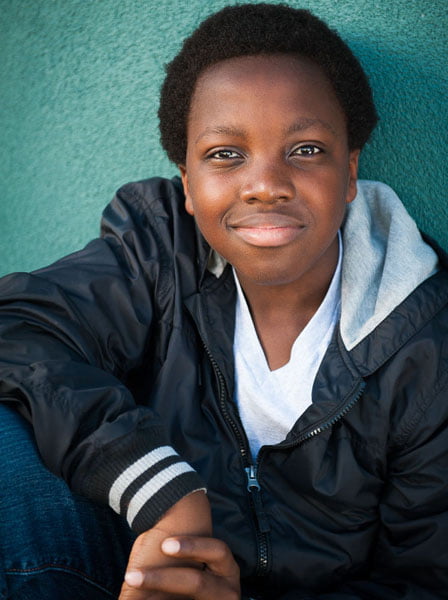 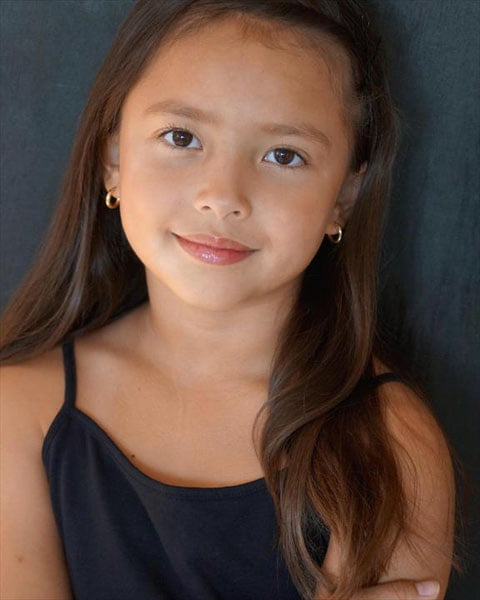 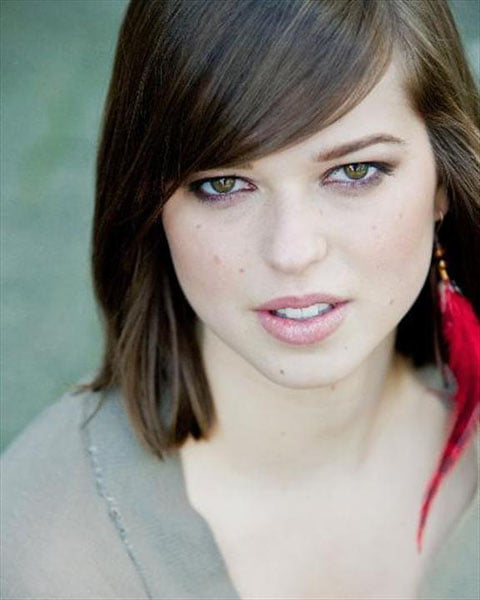 Once Upon a Time is an American fairy tale dramatic series that premiered on October 23, 2011, on ABC. It has just been renewed for a 6th season.The show takes place in the fictional seaside town of Storybrooke, Maine, whose residents are characters from various fairy tales transported to the “real world” town and robbed of their real memories by a powerful curse. 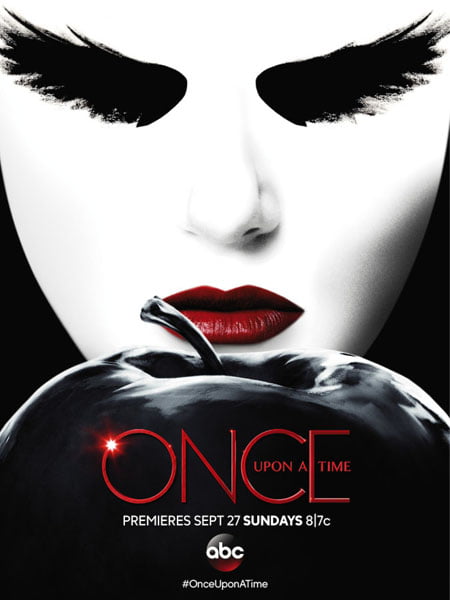 It tells the story of a new world, one in which fairy-tale legends and modern life collide. Emma Swan (Jennifer Morrison) is comfortable in her life as a bail bonds collector when Henry — the child she gave up a decade earlier — suddenly shows up. He is convinced that she is the daughter of Snow White and Prince Charming, who sent her away before the Evil Queen could cast a spell, freezing the fairytale world in time and bringing them to present-day Storybrooke, Maine. After taking Henry home, Emma decides to stay in the town to keep an eye on him, and she discovers he may not be wrong after all. 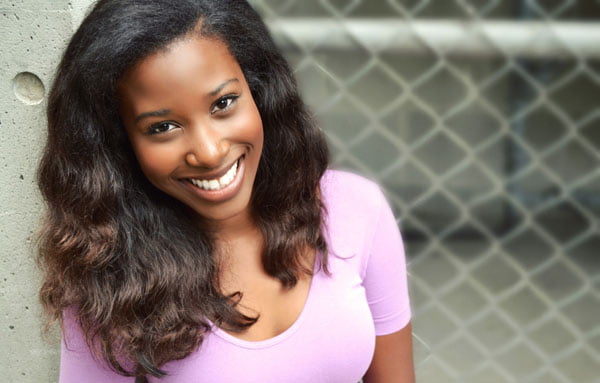 STORY LINE: 17 year old Emma has been given a new lease on life after receiving a donor heart.  Curious about her donor, Emma soon finds herself embroiled in a maze-like mystery that will lead to a terrible conclusion… 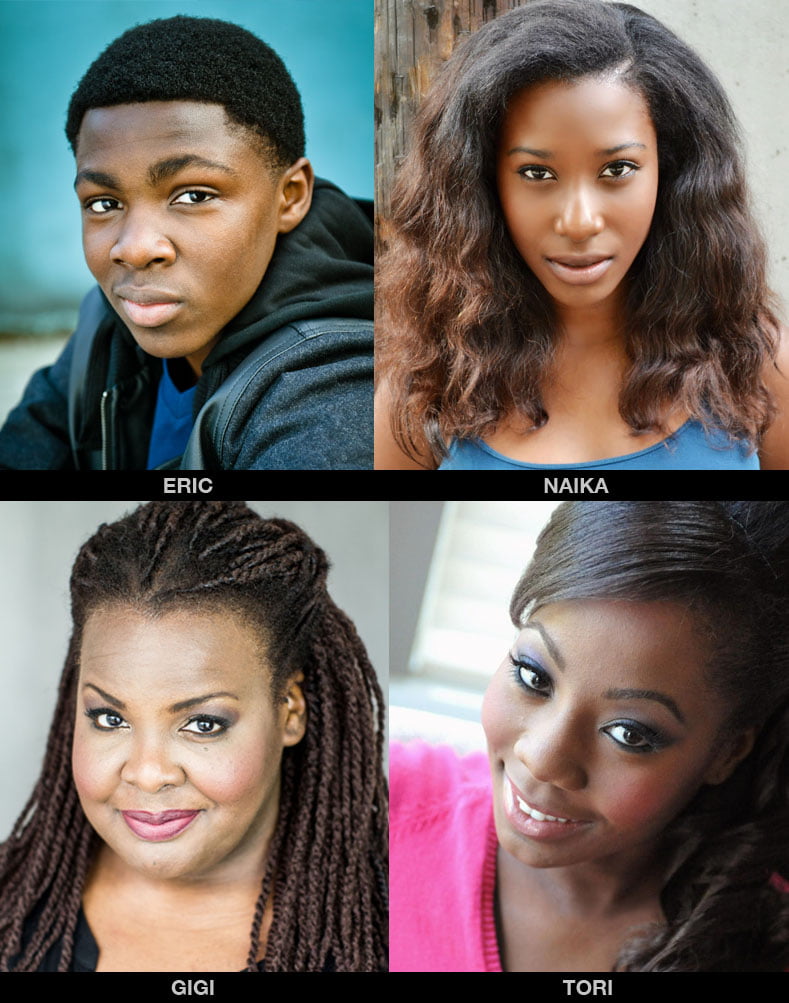 STORY LINE:
Wanda Pratt is a single mother of two boys – and she will do whatever it takes to make sure her children have whatever they need to achieve their goals.  A devoted, loving, strong woman, she is an inspiration to her children throughout their lives.  When her son, NBA superstar Kevin Durant accepts the NBA Most Valuable Player of the Year Award, he credits his mother as being “the real MVP”… 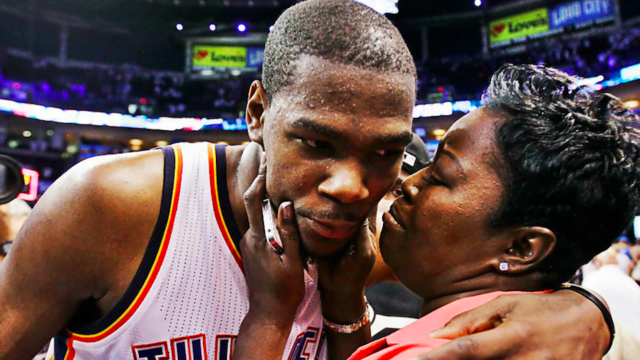 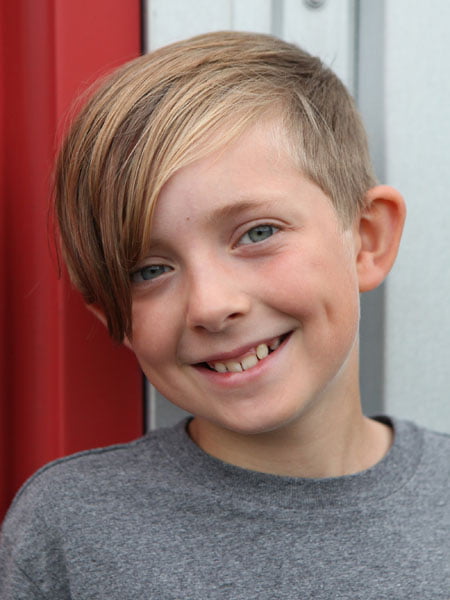 DC’s Legends of Tomorrow is an American action-adventure television series developed by Greg Berlanti, Marc Guggenheim, Andrew Kreisberg and Phil Klemmer, who are also executive producers along with Sarah Schechter and Chris Fedak; Klemmer serves as showrunner. The series airs on The CW and premiered on January 21, 2016. The show is a spin-off from Arrow and The Flash, existing in the same fictional universe. On March 11, 2016, The CW renewed the series for a second season. 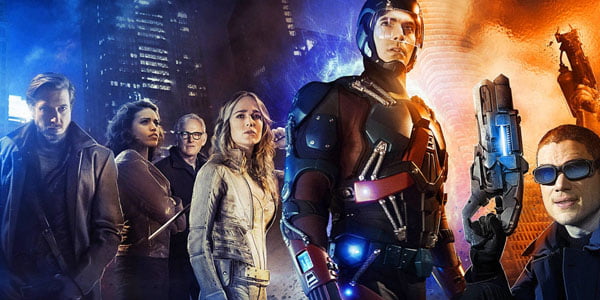 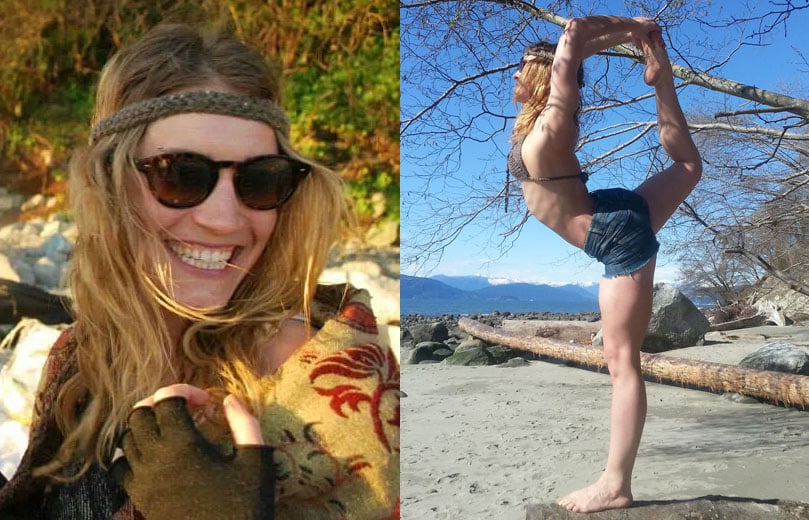 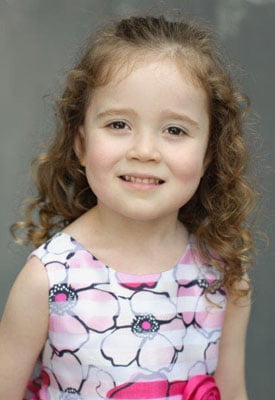 The adorable and talented Audrey Wise Alvarez books “Community Copy”
– A commercial for the BC Government!