Ruvarashe Marikano can be seen in the film “Meet You At the Light”.

A film by Alexander Farah. Based the song “Meet You at the Light” by Desirée Dawson.

Desirée wrote this song after she lost her grandpa in South Carolina during the beginning of the COVID-19 pandemic, as a result of not being able to attend his funeral.

A GLIMPSE INTO THE IMMEASURABLE LOVE BETWEEN A CAREGIVER DAUGHTER AND HER DIABETIC FATHER.

The film’s warm and tender scenes depict the rich bond and complex caretaker relationship between a first-generation daughter and her Indian immigrant father.

Meet You at the Light is a bittersweet and heartfelt portrait that depicts the rich and complex relationship between Sonam, a 27-year old second generation child and her immigrant father,Rajesh. As the eldest daughter/child, Sonam adopts the inherent caregiving responsibilities towards her father, and wears this badge with nobility and honour, despite how difficult it is to navigate and manage her father’s mental, physical and emotional well-being.The story is loosely set around her family as they witness her father Rajesh’s health deteriorate in the last year of his life. 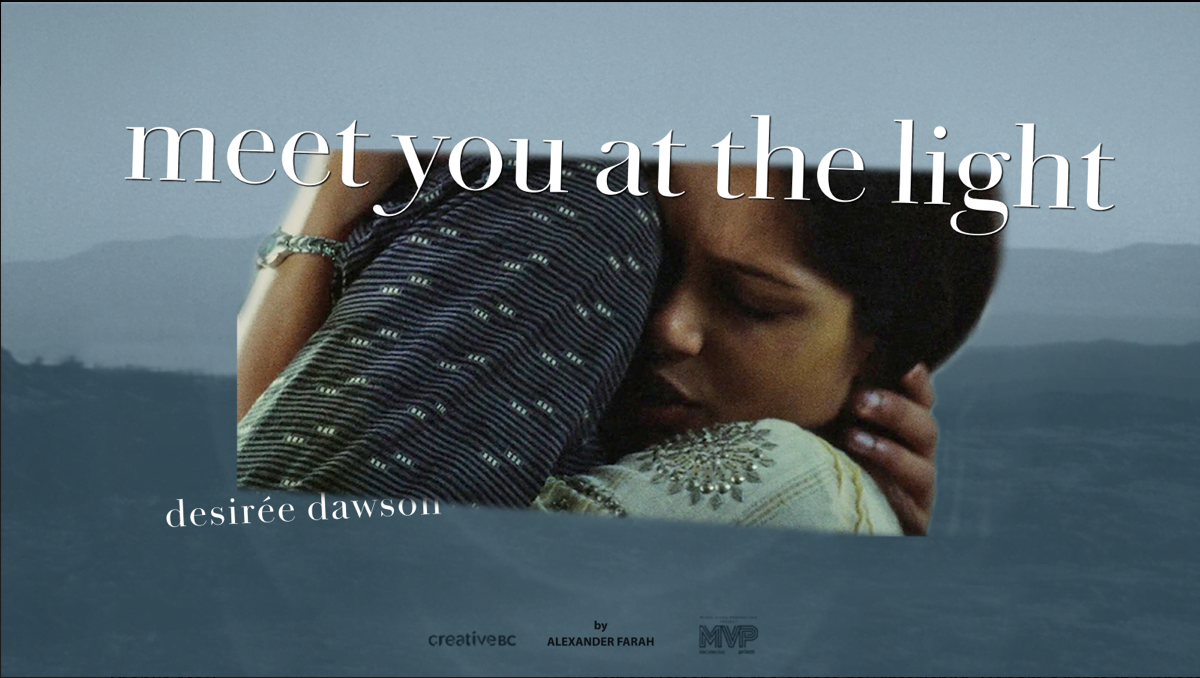 Dunya is a production company that empowers artists of colour to tell stories with purpose.They incubate projects from concept to delivery, in a safe, supportive, collaborative environment that values authenticity over homogenization and produces films that are truly unique in the marketplace. Dunya’s producing team’s credits include Freaks (TIFF 2018, and now on Netflix), our award-winning digital series “Welcome to Surrey”, and forming Break the Room Media’s first International diverse writers room in partnership with TELUS, Paul Feig (Bridesmaids, The Office), and Sameer Gardezi (CEO of Break the Room, writer of The Tiger Hunter, Modern Family). Dunya’s live events producing business has included impactful, diverse shows like Hasan Minhaj’s Homecoming King Tour. As an entirely POC-run company, they have redesigned the traditional film development and production process from the ground up, ensuring the company and culture are built by people who have experienced the same barriers as the filmmakers they collaborate with, building a bridge between BIPOC creatives, the Canadian media & entertainment industry, and the world at large. 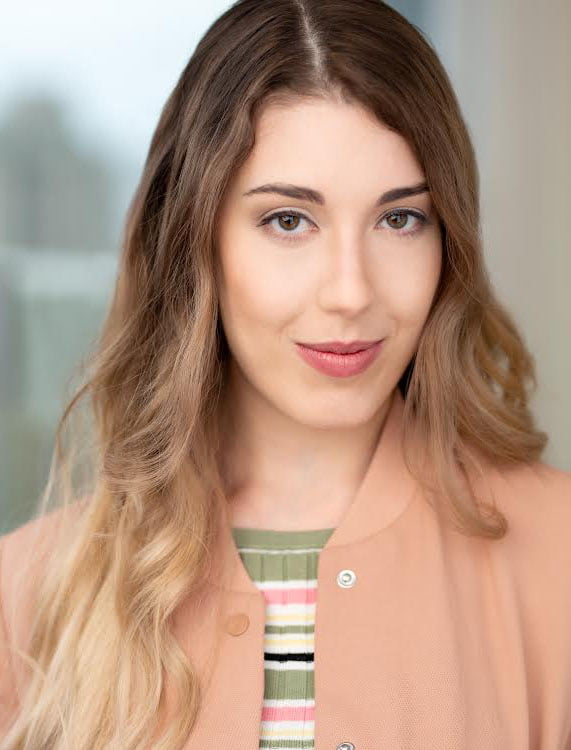 Lifetime is going for the royal hat-trick with a third Harry & Meghan television movie.

Lifetime said that Harry & Meghan: Escaping the Palace would reveal what really happened inside the palace that drove Harry and Meghan to leave everything behind in order to make a future for themselves and their son Archie. 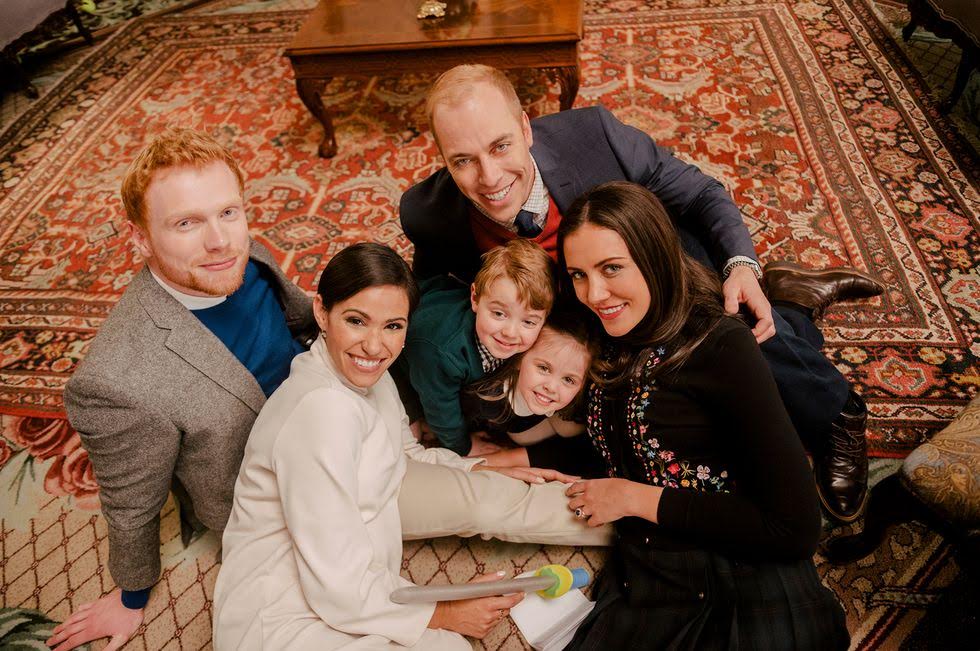 It will detail Meghan’s growing isolation and sadness, their disappointment that ‘The Firm’ was not defending them against the press’s attacks and Harry’s fear that history would repeat itself and he would not be able to protect his wife and son from the same forces that caused his mother’s untimely death. Harry & Meghan: Escaping the Palace will also look at the private family feuds between Will and Harry, Kate and Meghan, and Harry with Will and Charles, that lead to the ultimate break from the royal ties.

Harry & Meghan: Escaping The Palace is executive produced by Merideth Finn and Michele Weiss. Menhaj Huda is directing from a script by Scarlett Lacey. 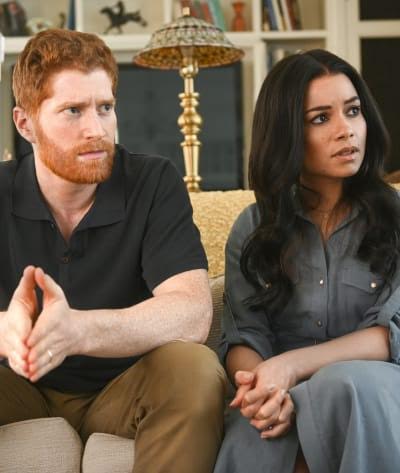 Storyline: Following in the footsteps of Harry & Meghan: A Royal Romance, and Harry & Meghan: Becoming Royal, the third film explores the epic fight Harry and Megan had to take on to leave “The Firm”. These two lovebirds deal with the struggles of being new parents, and unique challenges of being part of the Royal family. Can Harry and Meghan give up their royal ties to forge a new life on their own terms?
The film dramatizes the couple’s controversial conscious uncoupling from the crown after the birth of their son Archie and chronicles the choices they had to make during the early days of the Coronavirus pandemic. 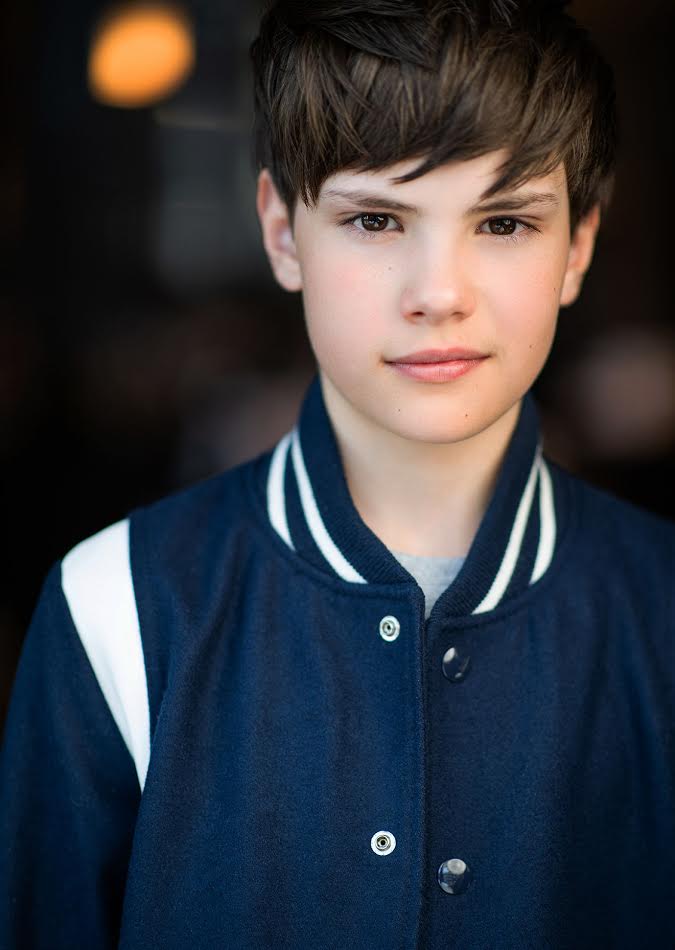 Zebastin Borjeau has booked a recurring role as the young Joe Pickett on upcoming series, “Joe Pickett“.
Spectrum Originals’ hour-long drama series based on C.J. Box’s bestselling novels, starring New Zealand actor Michael Dorman cast as Joe Pickett, who is best known for his roles “The Invisible Man” remake and the Apple TV+ series “For All Mankind”.
The series hails from Waco creators John Erick Dowdle and Drew Dowdle, Paramount Television Studios and Doug Wick and Lucy Fisher’s Red Wagon Entertainment.
Joe Pickett follows a game warden (Dorman) and his family as they navigate the changing political and socio-economic climate in a small rural town in Wyoming. Surrounded by rich history and vast wildlife, the township hides decades of schemes and secrets that are yet to be uncovered. The series will air for a nine-month exclusive run on Spectrum.

Grier, a veteran of the Fox Television series “In Living Color” and a number of movies including the 1995 version of “Jumanji,” will play Vern, a gregarious, larger-than-life former game warden.

Guill will portray Marybeth Pickett, wife to Joe and mother to two young daughters. Lawrence will play Missy, the mother of Marybeth.

Speaks will portray Nate, a former Special Ops solider. Sparks will play Wacey, an ex-rodeo cowboy with a slick charm who is about to begin his campaign for sheriff.

Hughes will portray Sheridan and Pliva will play Lucy, the Pickett children.

Box is serving as an executive producer to the series, the second show produced from his works. The other, “Big Sky,” is currently airing on ABC.

“C.J. Box’s brilliant and beloved Joe Pickett novels draw you in with the quiet beauty of the Wyoming setting, but it’s the characters that keep you riveted in their complexity, passion and unique points of view — for better or worse,” said Katherine Pope, Head of Spectrum Originals.
“C.J. Box’s Joe Pickett novels truly have something for everyone—spellbinding storytelling, multifaceted characters, and of course the breathtaking setting of the Wyoming wilderness—and we couldn’t be more excited to partner with Spectrum Originals, Red Wagon and John Erick and Drew Dowdle in bringing these characters to life,” said Paramount Television Studios President Nicole Clemens. “The Dowdles have a sharp instinct for the specificity of this rich world. Joe Pickett is a ‘still waters run deep’ character and so we feel unbelievably fortunate to have Michael Dorman, who brings amazing depth to this character.” 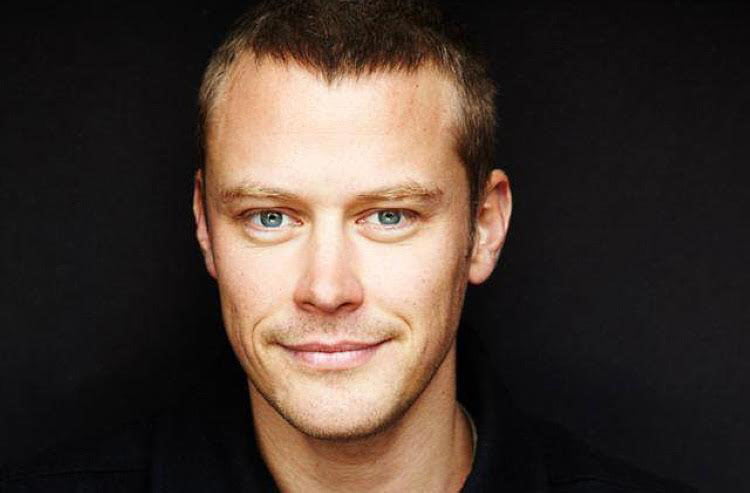 “We fell in love with C.J Box’s Joe Pickett novels because of their nuanced take on morality in a morally ambiguous world,” said creators, writers, directors, showrunners and executive producers John Erick Dowdle and Drew Dowdle. “We became fascinated with Joe’s obsession with the ideas of truth, fairness, and the order of things, and perhaps even more fascinated with the trauma that made him that way. These days, there is so much to relate to in the Pickett family’s desire for a simpler life, and also in the notion that unresolved elements of our past tend to follow us wherever we go. Spending the last few years with the Pickett family has been one of the great joys of our careers, and we couldn’t be more excited to bring them to life on screen.”