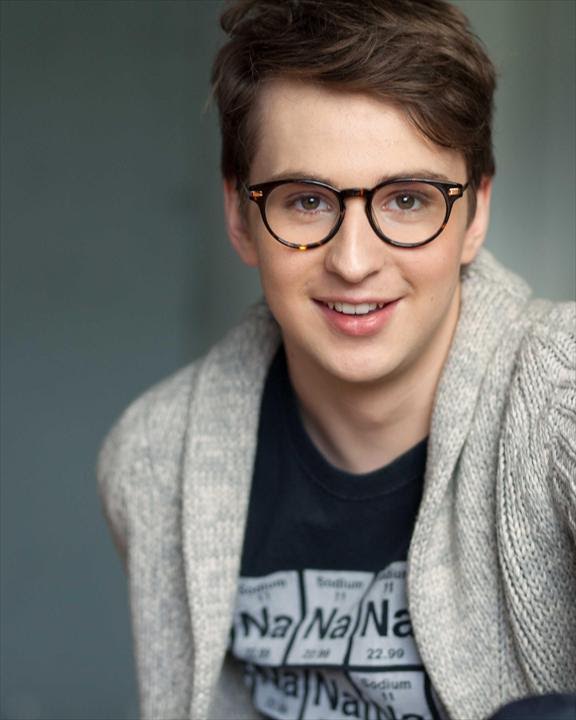 Virgin River is one of Carr’s most beloved contemporary romance series, having sold more than 13 million copies worldwide across twenty books, and MIRA Books has beautifully repackaged it for the Netflix release.
The cast also includes Alexandra Breckenridge (This Is Us, The Walking Dead), Martin Henderson (Grey’s Anatomy, Miracles from Heaven), Tim Matheson (The Affair, The Good Fight) and Annette O’Toole (Smallville, Marvel’s The Punisher). Sue Tenney (Cedar Cove, 7th Heaven) is attached as showrunner and executive producer, with Jocelyn Freid, Chris Perry and Roma Roth as executive producers. 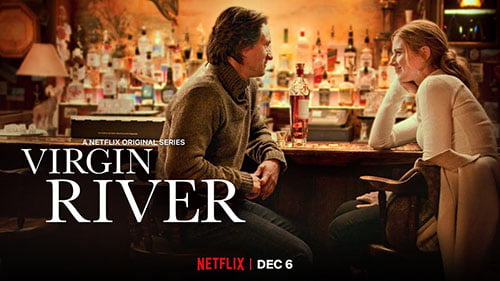 In Virgin River, Melinda Monroe (Breckenridge) answers an ad to work as a nurse practitioner in the remote California town of Virgin River, thinking it will be the perfect place to start fresh and leave her painful memories behind. But she soon discovers that small-town living isn’t quite as simple as she expected and she must learn to heal herself before she can truly make Virgin River her home. 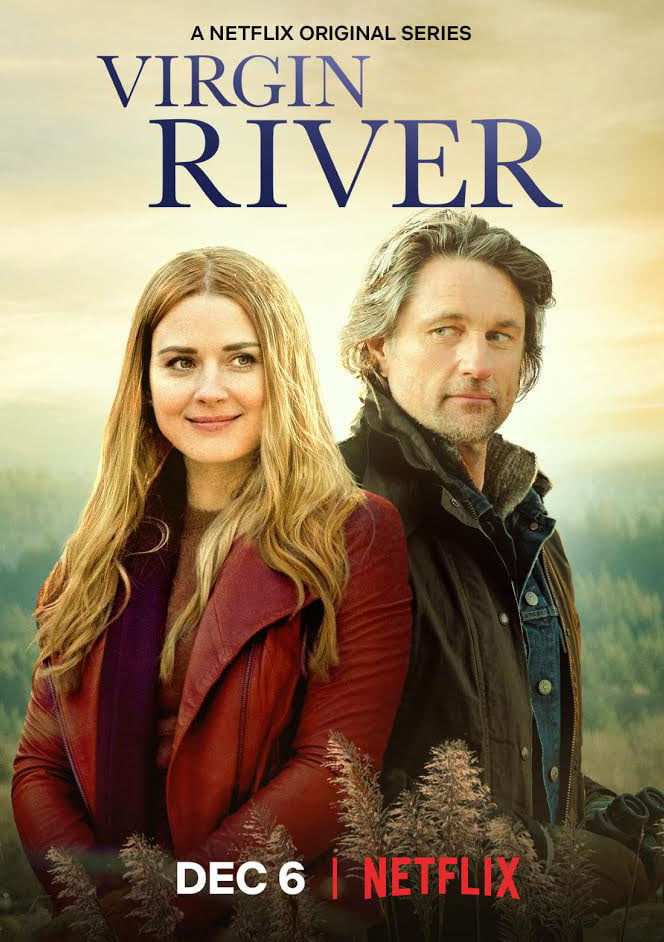 Carr says, “I always thought the Virgin River series would make a good television series, and I’m so excited that twelve years after the publication of the first novel, I’ll be celebrating by watching my characters come to life. I truly believe that the world needs more uplifting romance and I know the show will leave viewers feeling just as uplifted and fulfilled as my books have.”