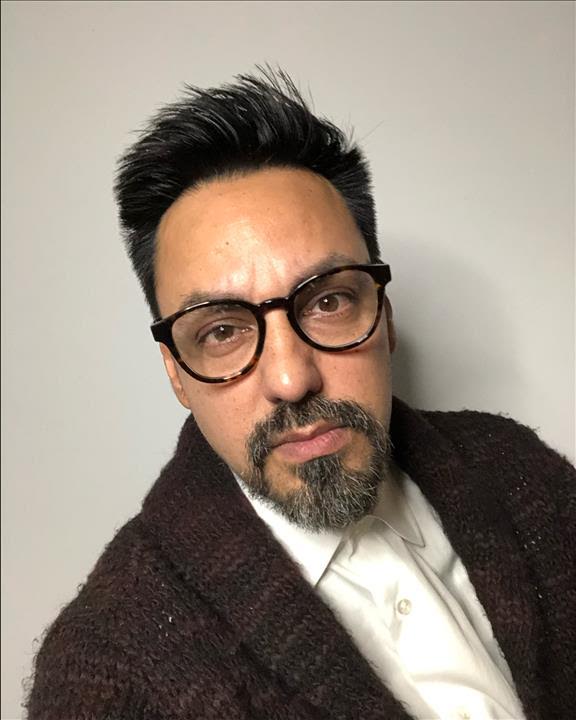 Francisco Cano is busy shooting a role on episode #419/420 of The Good Doctor.
The Good Doctor is an American medical drama television series based on the 2013 award-winning South Korean series of the same name. The show is produced by Sony Picture Television and ABC Studios. It follows Dr. Shaun Murphy, a young surgeon with autism and savant syndrome, relocates from a quiet country life to join the prestigious St. Bonaventure hospital’s surgical unit. Alone in the world and unable to personally connect with those around him, his only advocate, Dr. Aaron Glassman, challenges the skepticism and prejudices of the hospital’s board and staff when he brings him in to join the team. Shaun will need to work harder than he ever has before, as he navigates his new environment and relationships to prove to his colleagues that his extraordinary medical gifts will save lives. 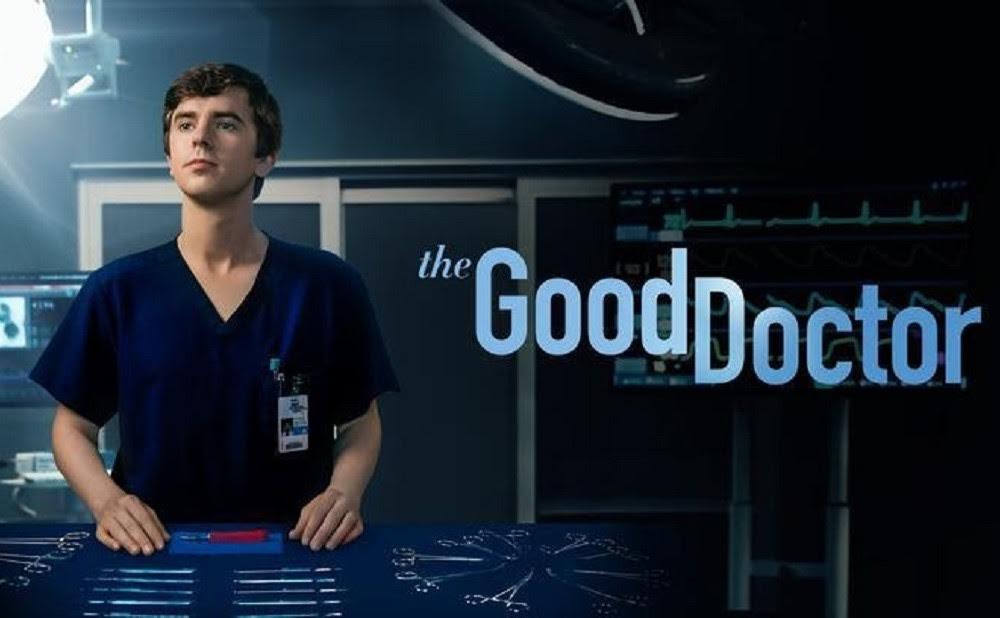 “’The Good Doctor’ has been a cornerstone on Monday nights and is one of those special heartfelt series that fearlessly tackles inclusivity,” said Burke. “David Shore’s thoughtful storytelling, combined with an incredible cast led by Freddie Highmore’s nuanced performance as Dr. Shaun Murphy, are what have made this series a breakout hit over the past three seasons, and I’m excited to see where they take us next.”
New episodes air on Monday nights at 10 p.m. ET on ABC.
Season 4 trailer: https://www.youtube.com/watch?v=hfyYVWlr7QI 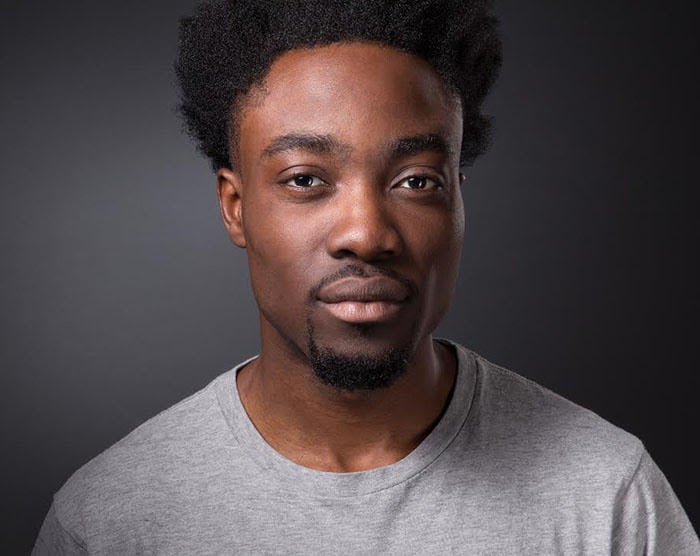 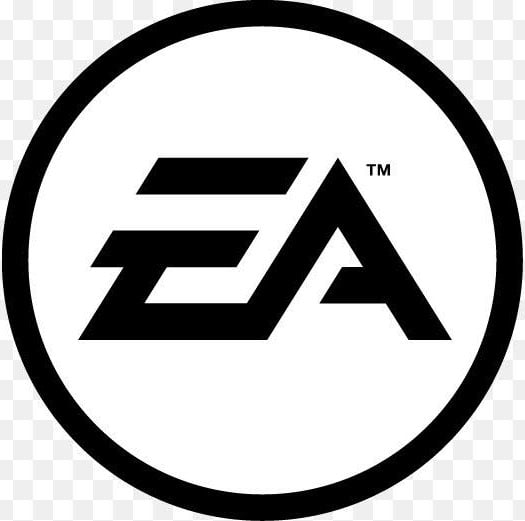 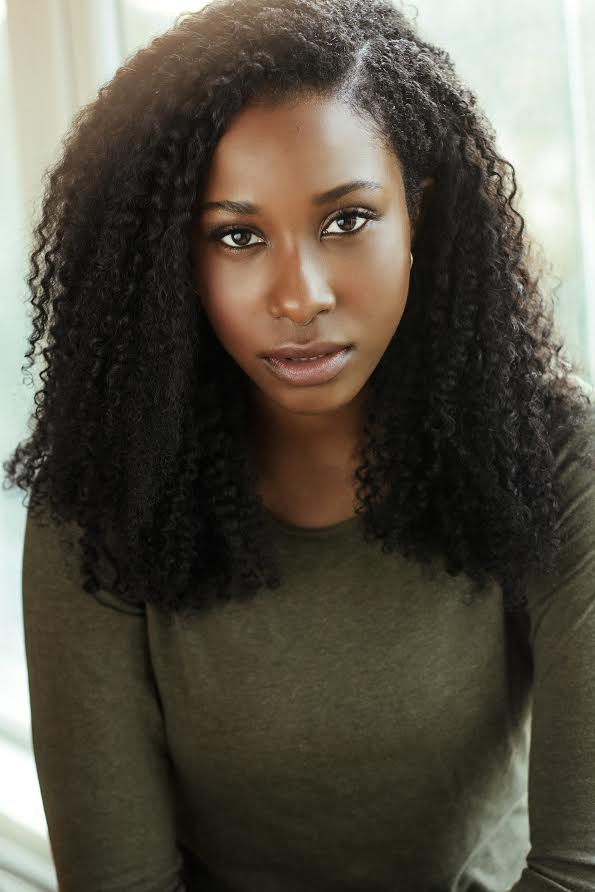 Naïka Toussaint has booked a guest star role on episode #103 of Netflix’s upcoming series, ‘The Imperfects‘.

Netflix is back in business with the team behind The Order.

The streaming giant has handed out a 10-episode, straight-to-series order for The Imperfects, a sci-fi drama starring Italia Ricci (Chasing Life).

The drama revolves around three twenty-somethings who, following an experimental gene therapy, are turned into monsters who band together to hunt down the scientist responsible and force him to make them human again.

The series is from The Order’s Dennis Heaton, Shelley Eriksen and Chad Oakes and Michael Frislev of Nomad Pictures. Heaton will serve as showrunner, exec producer and writer. Eriksen is set to write and exec produce. 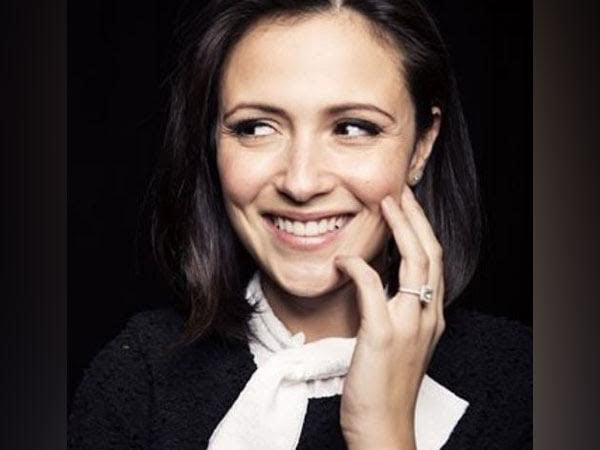 Ricci (Designated Survivor) will star as Dr. Sydney Burke, a brilliant scientist looking to fix her past mistakes, both professional and ethical, by allying with Abbi (Rhianna Jagpal, Charmed), Juan (Iñaki Godoy, Who Killed Sara?) and Tilda (Morgan Taylor Campbell, Zoey’s Extraordinary Playlist) to track down the scientist responsible for their grim fates.

Rhys Nicholson (RuPaul’s Drag Race Downunder) will play Dr. Alex Sarkov, a former child prodigy who refuses to let anyone or anything interfere with his goal of rewriting the human genome and ushering in the next stage of human evolution. The cast also includes Celina Martin (Other Kingdom) as a test subject and Kyra Zagorsky (The 100) as a rival to find Sarkov.

Three victims of science who are alone and lonely find each other: scientist ABBI SINGH, whose powerful pheromone signals make everyone she comes in contact with become sexually attracted to her; TILDA WEBER, a former singer/guitar player who has lost her ability to make music because of ultra-acute, painful hyperacusis, a type of “super hearing,” and young artist JUAN RUIZ, who under stress or anger transforms into a dangerous monster/beast. Without the medication that keeps them “normal,” the three start going downhill, and set out to find the original scientist, DR. ALEX SARKOV, who was the one who gave them their meds. With Sarkov unhelpful and out of the picture, the three turn to his associate, DR. SYDNEY BURKE, who may or may not be able to help them on her own… 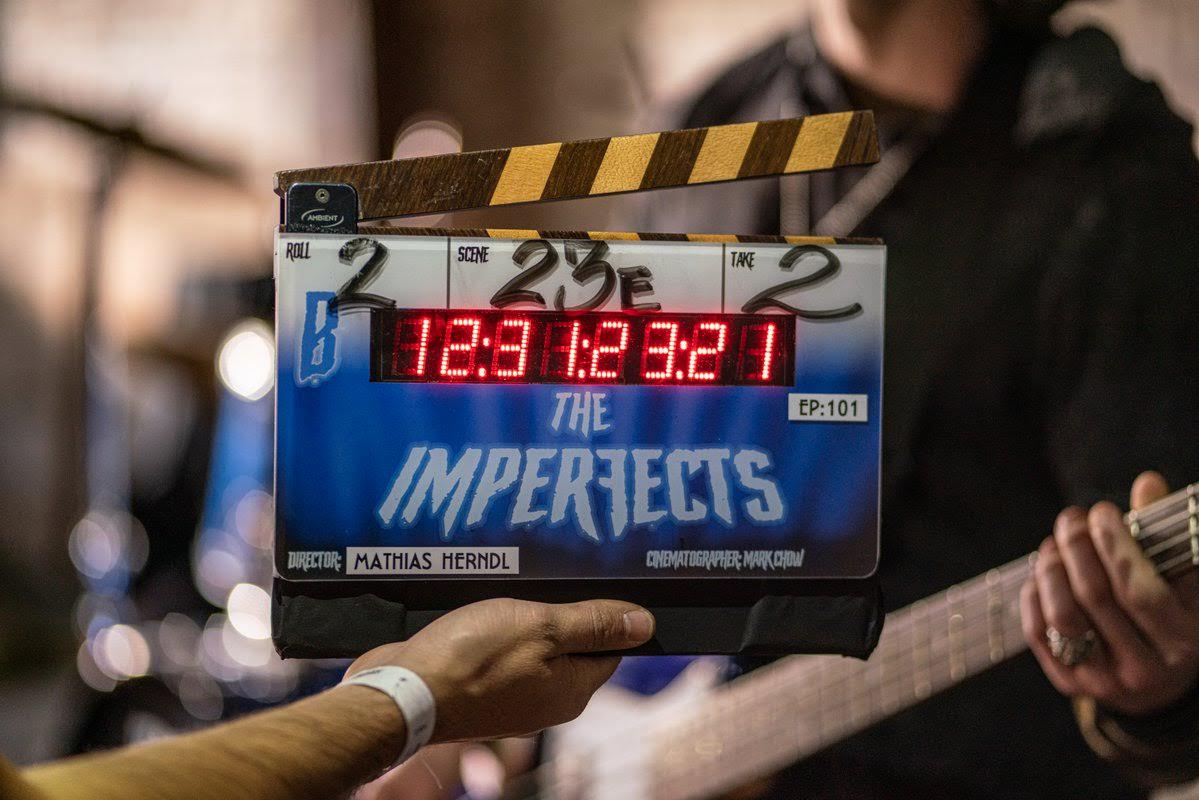 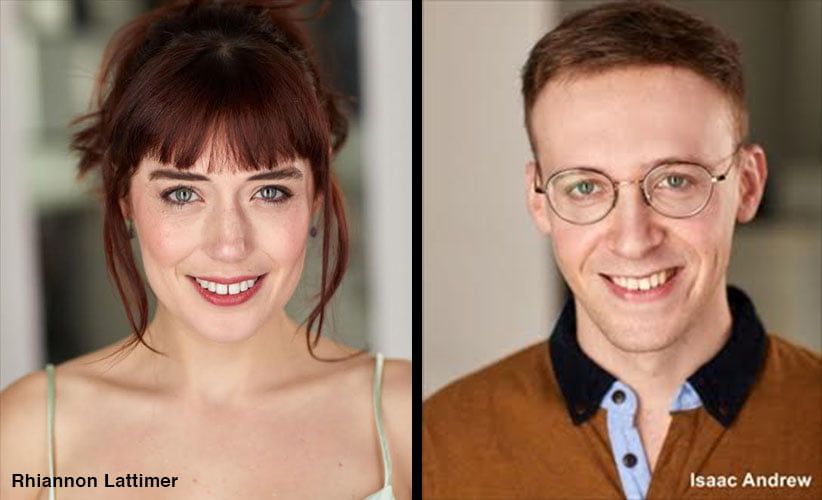 Rhiannon Lattimer and Isaac Andrew have booked a role in Project Vacation Rental, a commercial spot for ‘VRBO’. 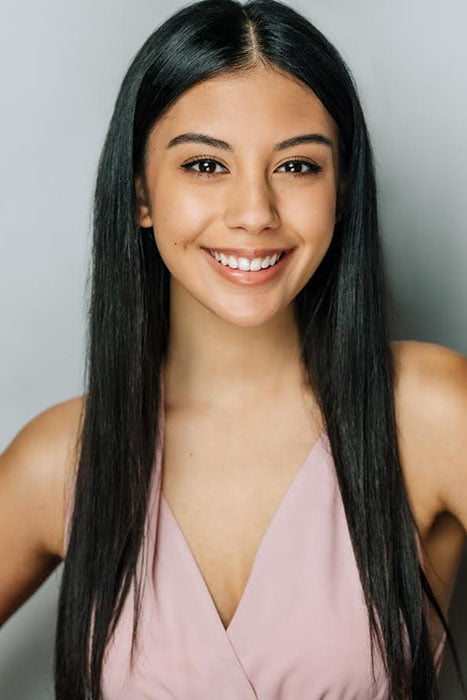 The Order’s Dennis Heaton and Netflix announced the new 10-episode sci-fi drama series The Imperfects. For the chance to be human again, three twenty-somethings will band together to track down the scientist that turned them into monsters and force him to make them human again. Heaton serves as showrunner, executive producer, and writer. The series stems from Heaton, Shelley Eriksen, and Chad Oakes; and Michael Frislev of Nomad Pictures, with Eriksen also set to write as well as executive produce.

Junnicia will play alongside these other cast members…

Rhianna Jagpal (To All The Boys I’ve Loved Before 3, Charmed) plays Abbi Singh: An ambitious geneticist whose eagerness to please is tested when her overpowering pheromones give her a Succubus-like control over anyone around her.

Iñaki Godoy (Who Killed Sara?, Do Not Open The Door) plays Juan Ruiz: The aspiring graphic novelist is more comfortable exploring weird fantasy worlds in his work than he is experiencing them first hand after transforming into a beast he identifies as a Chupacabra.

Rhys Nicholson (RuPaul’s Drag Race Downunder, Live At The Athenaeum) plays Dr. Alex Sarkov: Sarkov, a former child prodigy, refuses to let anyone – or anything – interfere with his goal to rewrite the human genome & usher in the next stage of human evolution.

Kyra Zagorsky (The 100, Helix) plays Isabel Finch: Vengeance-minded Finch could be Abbi, Juan and Tilda’s most formidable foe: She has her own reasons for finding Sarkov, and if she finds him before they do, they’ll never be able to shed their monstrous identities. 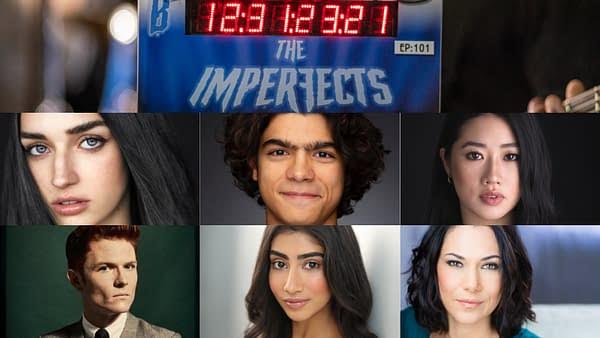 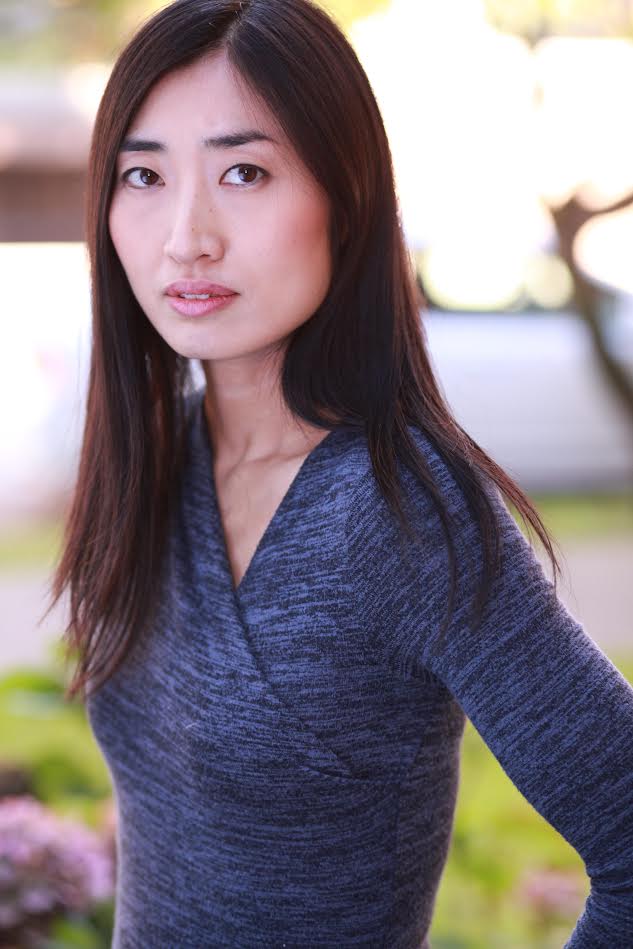 Yuki Morita will be filming a role on Pachinko AKA Eleos an upcoming drama television series. It is set to air on Apple TV+ in 2021.

Deadline Hollywood reported in August 2018 that Apple Inc. had obtained the series and in April 2019 that it was given a series order. 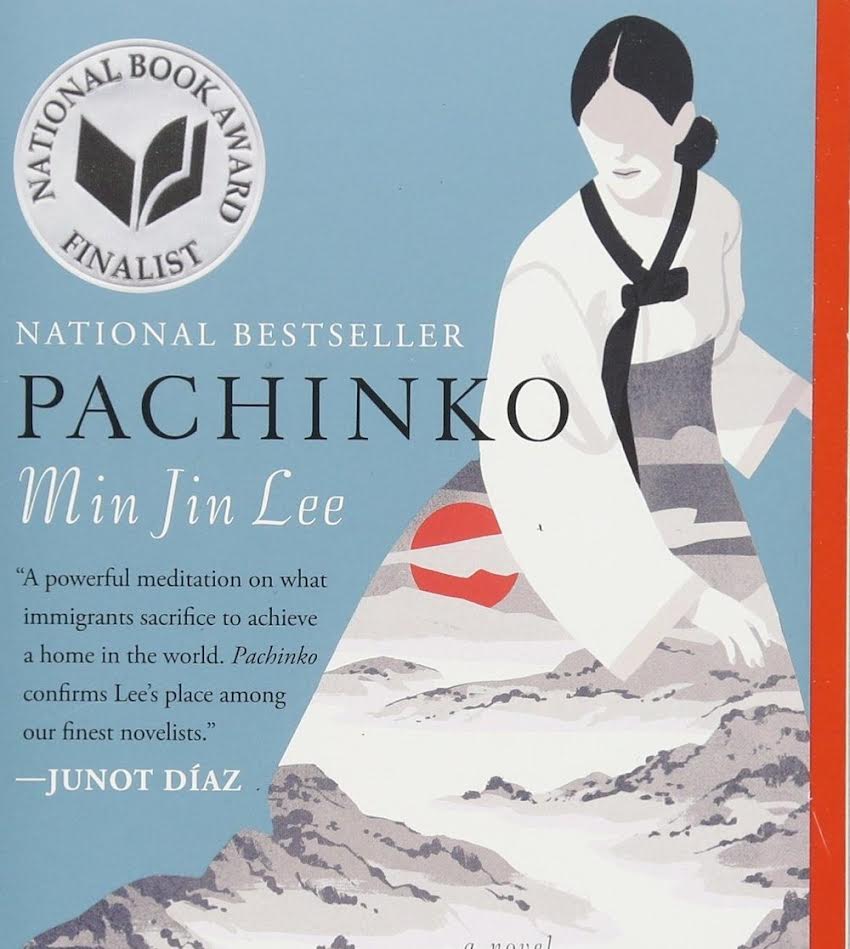 Pachinko chronicles the hopes and dreams of four generations of a Korean immigrant family. Epic in scope, intimate in tone, the story begins with a forbidden love and crescendos into a sweeping saga that journeys between Korea, Japan and America to tell the unforgettable story of war and peace, love and loss, triumph and reckoning. The series will be told in three languages: Korean, Japanese and English.

Hugh most recently executive produced and served as co-showrunner for The Terror. Her previous credits include the series The Killing and The Whispers.

Late last year, Apple announced the cast members for the multilingual drama – to be told in Japanese, English and Korean. 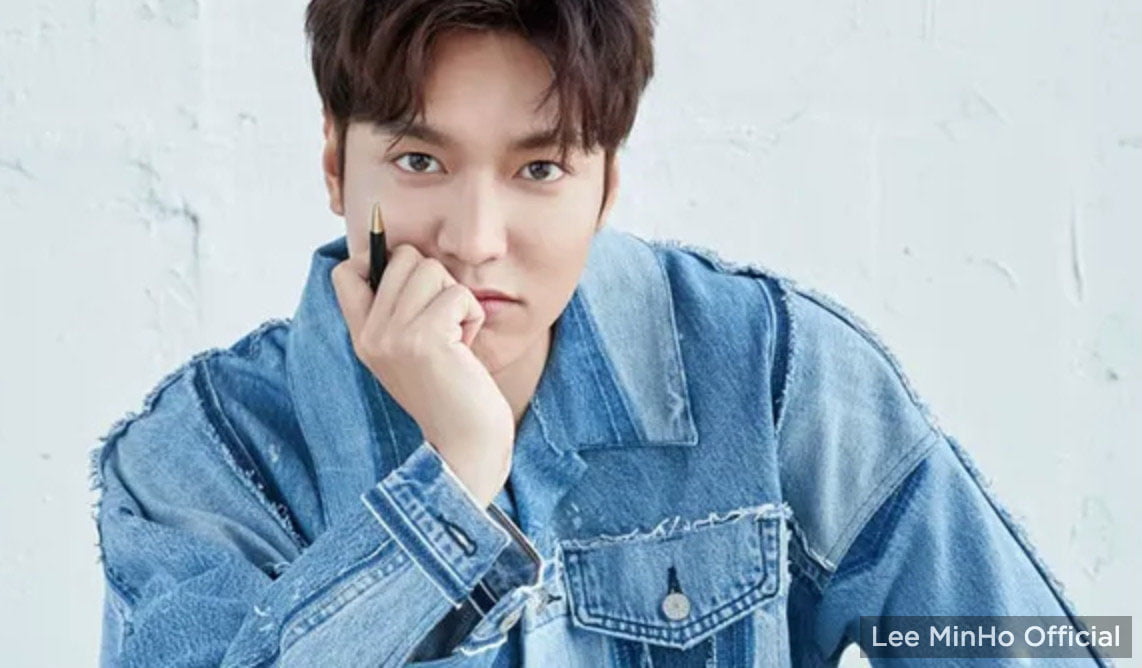 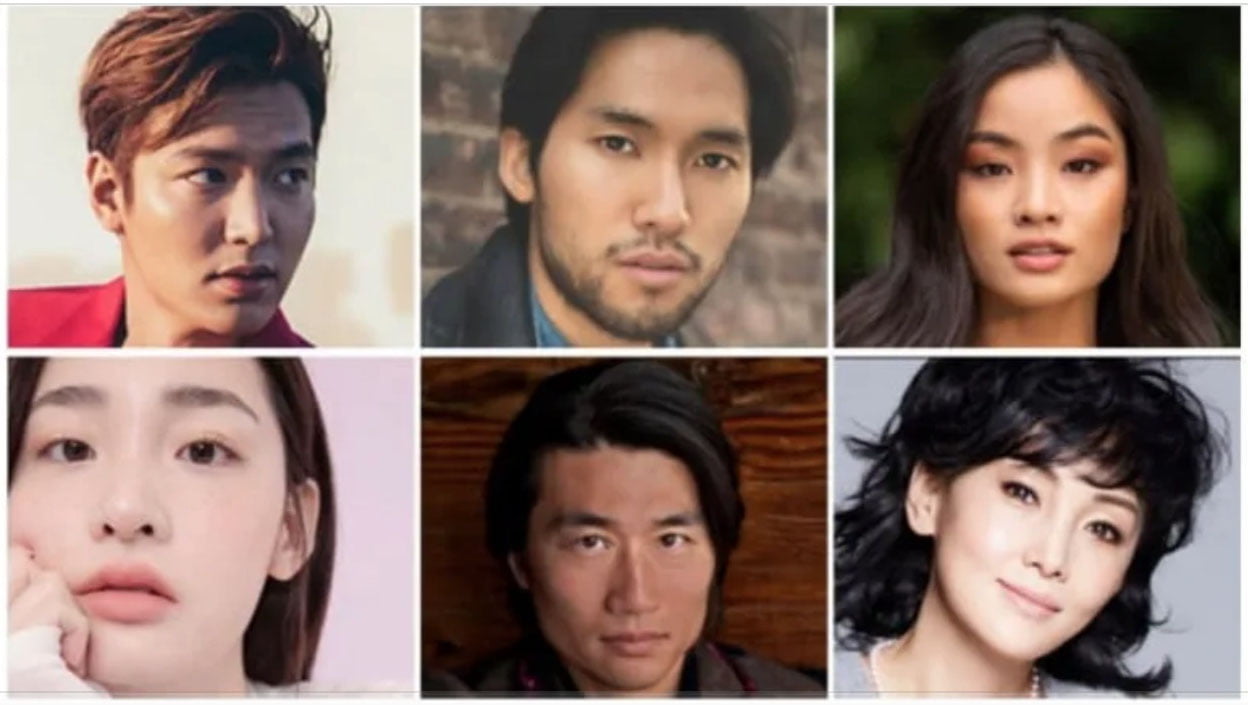