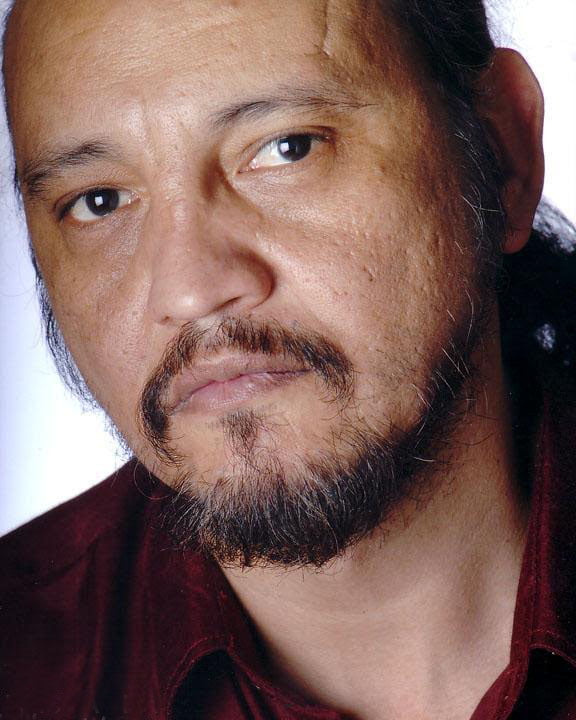 Luis Javier booked a role on NBC’s upcoming pilot, ‘La Brea‘ which has ceased production due to the COVID 19
Pandemic.

NBC had greenlighted its second drama this cycle, handing a pilot order to La Brea, from writer David Appelbaum (The Enemy Within), Keshet Studios and Universal Television.

Written by Appelbaum, in La Brea, when a massive sinkhole mysteriously opens in Los Angeles, it tears a family in half, separating mother and son from father and daughter. When part of the family find themselves in an unexplainable primeval world, alongside a disparate group of strangers, they must work to survive and uncover the mystery of where they are and if there is a way back home. 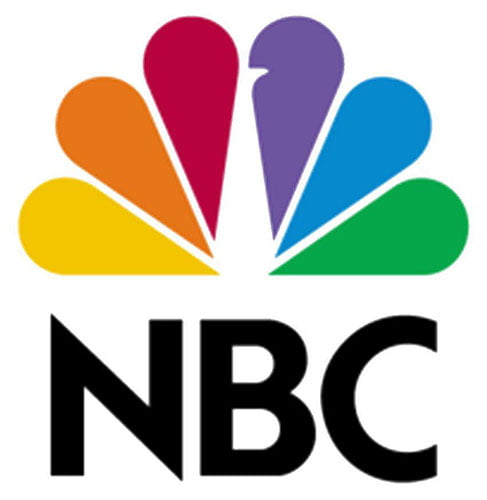 La Brea is one of NBC’s buzzed about early drama scripts from Almost Human creator J.H. Wyman and Legendary Television, which NBC picked up to pilot. 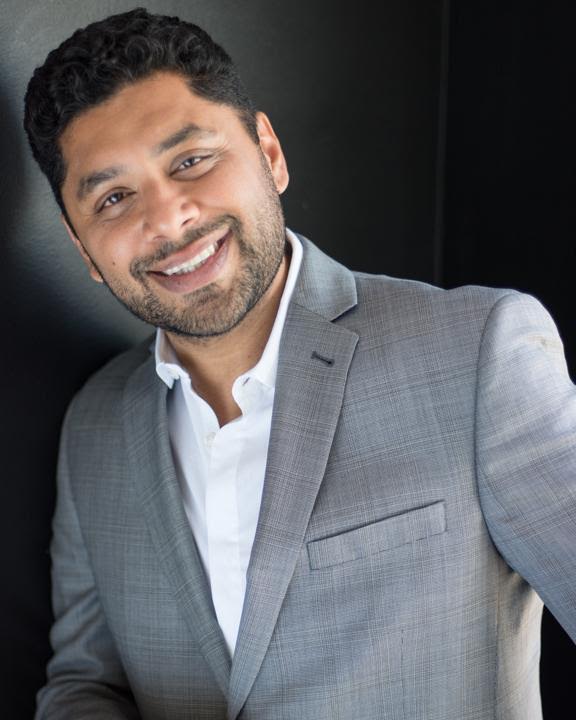 Jag Arneja has finished filming a role on episode #101 in the legal drama Family Law.

Set to premiere on Global later this year, the 10-episode, one-hour drama follows a group of flawed family members who reluctantly work together at their father’s law firm in downtown Vancouver. The legal procedural stars a talented all-Canadian cast including: Jewel Staite (Firefly), as recovering alcoholic Abigail ‘Abby’ Bianchi; Victor Garber (DC’s Legends of Tomorrow) as Harry Svensson, Abby’s estranged father and head of the firm; Zach Smadu (The Expanse) as Daniel Svensson, Abby’s half-brother who is displeased to be working with Abby; and Genelle Williams (The Expanse) as Lucy Svensson, Abby’s half-sister and considered dad’s favourite child. Additional casting will be announced at a later date.

“We are honoured to partner with SEVEN24 Films and Lark Productions on this new, powerhouse drama set in Vancouver,” said Lisa Godfrey, Vice President Original Content, Corus Entertainment. “With humour, heart, and broad appeal, we were instantly drawn to Family Law’s original concept – an imperfect family of lawyers helping other flawed families – and are proud to add it to Global’s roster of hit series.”

“Corus’ incredible passion and commitment to the series has allowed us to bring these captivating characters to an audience in Canada and around the world,” said Jordy Randall, Executive Producer, SEVEN24 Films. “We’re so excited to be able to showcase the humour and emotion that Susin Nielsen’s unique voice has instilled in Family Law.” 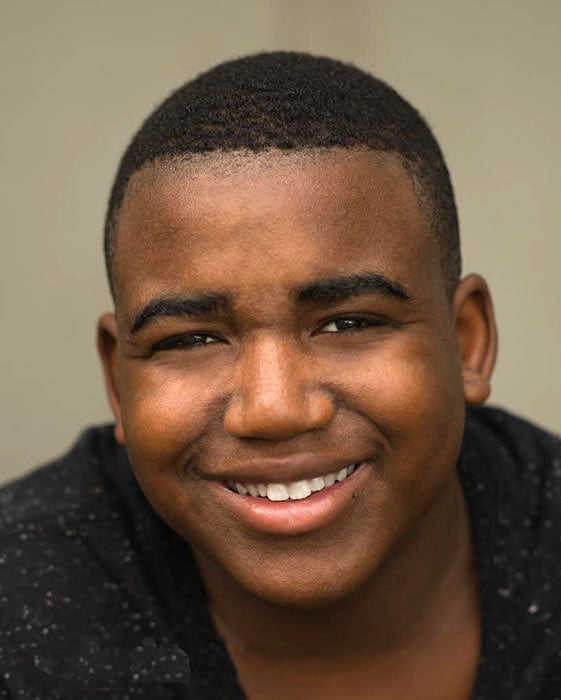 George Moran has booked a role on Episode #210 of ‘The Twilight Zone‘.
On the heels of a record-setting premiere, CBS All Access has ordered a second season of The Twilight Zone anthology series.

“Jordan Peele and Simon Kinberg’s reimagining of The Twilight Zone is off to an amazing start on CBS All Access, driving the most viewers on its premiere day for an original series to date,” said Julie McNamara, EVP Original Content at CBS All Access. “Jordan, Simon, the creative team and cast have done a phenomenal job translating the series’ legacy of socially conscious storytelling for modern-day audiences. They are master storytellers, and we look forward to bringing fans further into The Twilight Zone with a second season.” 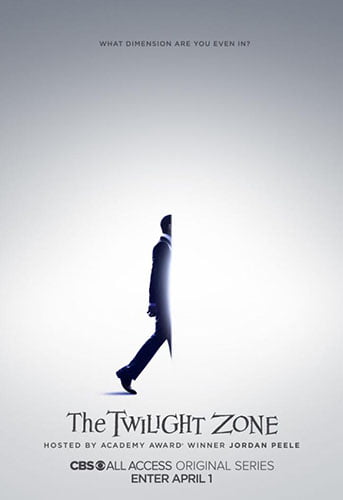 The CBS All Access series is a modern reimagining of Rod Serling’s original, which aired from 1959-64 on CBS and became a worldwide phenomenon, using socially conscious storytelling to explore the human condition and culture of the times. CBS announced in 2017 that it would revive The Twilight Zone for streaming service CBS All Access with Peele’s Monkeypaw Productions and Simon Kinberg’s Genre Films.

Separately, Jordan Peele, who exec produces and narrates the show will write an episode for the second season.

The first season of The Twilight Zone is airing on-demand at CBS All Access. The series’ first five episodes are available with new episodes dropping weekly on Thursdays. 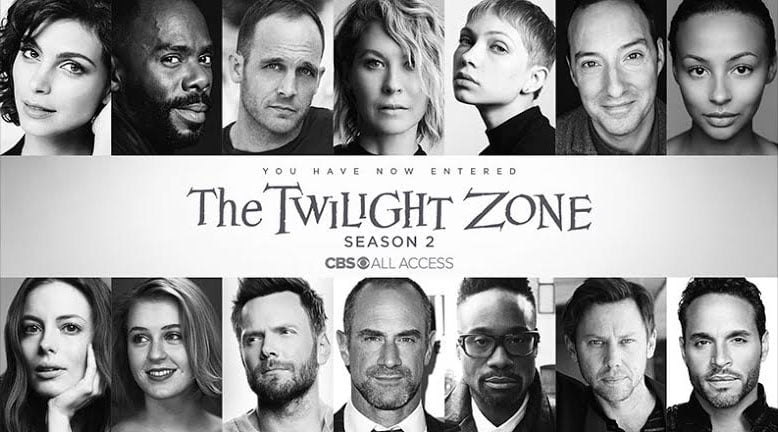